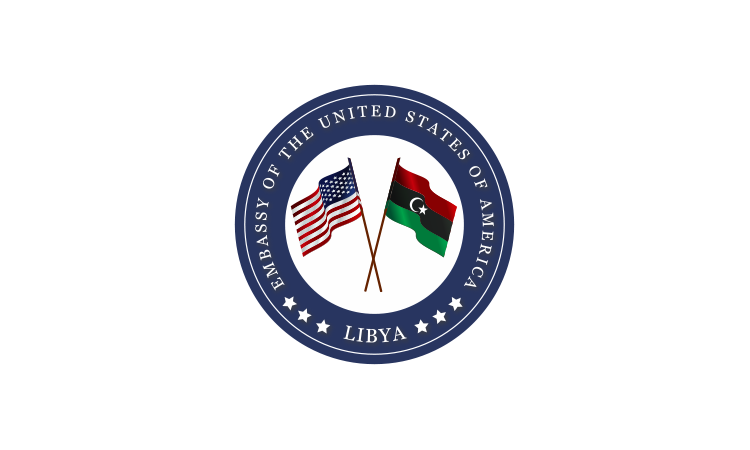 US companies eager to participate in Libya’s reconstruction 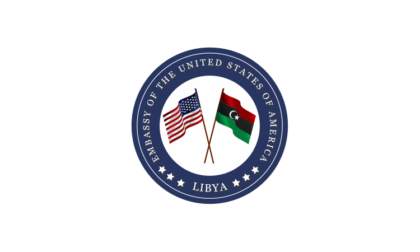 US companies expressed their eagerness to take part in Libya’s reconstruction including infrastructure and economy.

This came during a virtual meeting Tuesday between the American Chamber of Commerce in Libya (AmCham Libya), the US envoy to the North African country Richard Norland, and American companies.

Participants in the meeting exchanged views regarding the evolving political process in Libya and prospects for improving the business climate for US investment in the country, Libya Observer reports.

Dogged by longstanding rivalries that emerged in the wake of the NATO-backed assassination of the former leader Muammar Gaddafi in 2011, the country is on the path to reconstruction with elections in the target by December next year.

US companies will be in competition with their Turkish counterparts as Ankara deepens ties with the UN-backed Government of National Accord (GNA) headquartered in Tripoli.

Turkey has been the most prominent GNA ally as it defended itself against the rival administration based in the east and which is backed by UAE, Russia, France and Egypt.