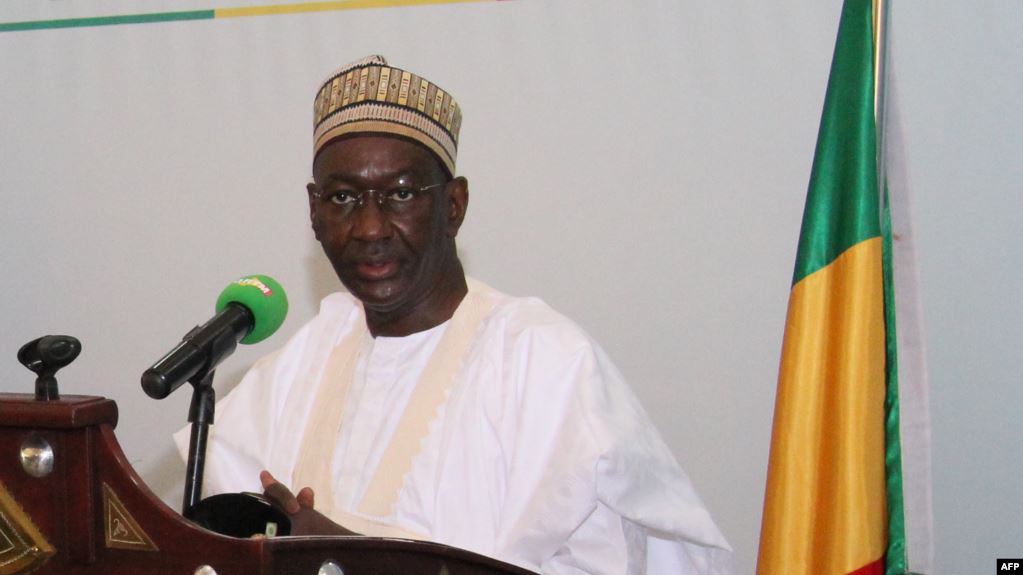 Mali : Cancellation of presidential speech on measures against Covid 19

Vagueness and misunderstanding prevail after the cancellation at the last minute on Monday evening of a speech that President Bah N’Daw was to deliver on state television, ORTM.

The speech announcing measures to combat the spread of Covid-19 had even been recorded.

There is no justification for this cancellation. Neither the Presidency nor the Ministry of Health, at the request of RFI, have provided any response.

President Bah N’Daw’s speech was however circulated on Monday late in the afternoon, before its broadcast scheduled for 8 p.m. Malians on social networks wondered on the reasons of the speech cancellation: was it a reaction of anger of the head of state after the leaks, or rather a last-minute change of strategy? Impossible to say.

What is certain is that the measures that were to be announced were particularly drastic: closure for 28 days of schools, but also of restaurants, bars and other “places of pleasure”, closure of markets from 2 p.m., night curfews from 9 p.m…. Measures that are worrying, especially for economic actors.

This is the case of Bamba Tidiani Kanadji, the general secretary of the Association of Traders on the Boulevard du Peuple, at the Grand Marché in Bamako, and second vice-president of the National Union of Retail Traders of Mali: “No, we don’t agree to this, because it would be a disaster.” “Some people don’t earn their bread until the afternoon! If we have to take measures like this, we need support. There has never been any state support for economic operators, from the first wave until now… The market is the social valve of the average Malian. I really ask the president to think twice. I’m not saying that we shouldn’t take measures, but we must think about the most appropriate measures. We must not take measures that will lead to further difficulties!’’

Mali, like many countries around the world, faces a real dilemma in terms of what to do about the coronavirus. The country has recorded more than 4,700 cases since the beginning of the pandemic, according to the latest official figures. The majority have recovered, but more than 1,300 people are still infected and 156 have died. These figures are greatly underestimated due to the low testing capacity.