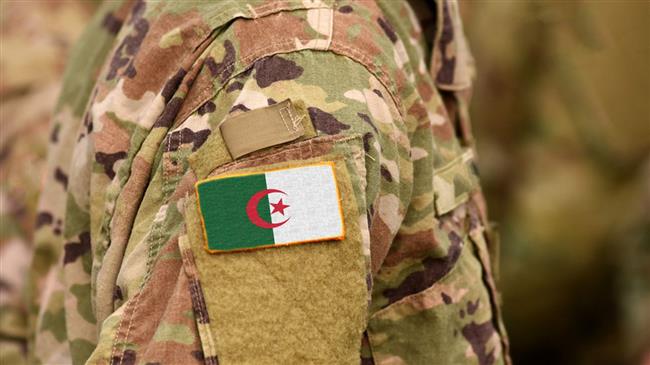 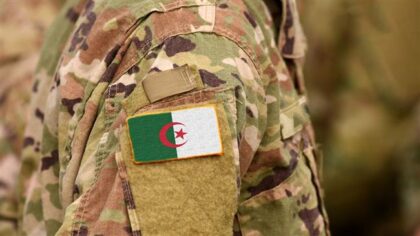 Algeria gained its independence after an armed struggle in which Morocco and Tunisia played a pivotal role. But, after its independence, a military junta turned its back to its neighbors and adopted a territorial consolidation policy based on defending the colonial border legacy.

Post-independent Algiers forced Tunisia to relinquish its claims to border areas amputated by France and attached to Algeria and scrapped agreements given to King Mohammed V of Morocco to renegotiate the border question after independence.

Morocco after gaining independence rejected negotiating borders with France and paid a higher price for that as French kept attaching border areas to Algeria.

The sand War in the 1960s, a low-intensity border conflict, came as a result of Algeria’s intransigence to negotiate.

In seeking to maintain colonial borders, Algeria aimed at asserting legitimacy over the large swathes of lands it inherited from France, partly because it is difficult to define a pre-colonial Algeria with the same extent of its current borders. Algeria thus moved from an anti-colonial policy to a territorial acquisition policy to the detriment of its neighbors.

However, Morocco, as a centuries-old nation that existed prior to colonialism and had all the attributes of a state, thought that by giving up its calls to retake Tindouf area, Algeria will support it to regain the Sahara from Spanish colonial rule.

But, Algeria again stabbed Morocco in the back by hosting a movement called the Polisario which at first had no separatist intentions.

Bachir Dkhil, a founder of the Polisario who left the group and regained Morocco, said that Algeria made sure to kill all Polisario leaders who were pro-unity with the homeland Morocco.

Algeria in fact sowed the seeds of separatism and created a false Sahraoui nationalism with a radical leftist ideology to unsettle Morocco.

By defending the colonial legacy, Algeria merely defends its own legitimacy as a state whose borders are drawn by colonial powers with no precedent in history.

Many Moroccans whose grandfathers fought side by side with Algerians are disappointed to see how current Algeria defends colonialism to the detriment of Maghreb solidarity.

Algeria has never backed Morocco’s calls to regain the two occupied cities of Ceuta and Melilla.

Morocco, under the leadership of Mohammed VI, had called on multiple occasions on Algeria to open borders for the free movement of people and goods. But all repetitive calls fell on deaf ears.

The whole issue of borders would have been a thing of the past had there been an integrated Maghreb where people are free to move and work.