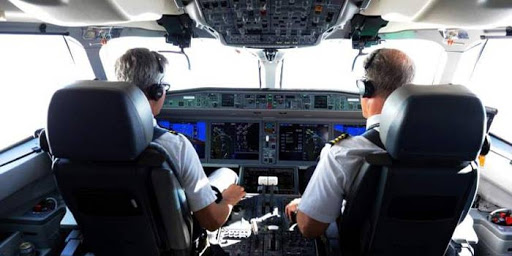 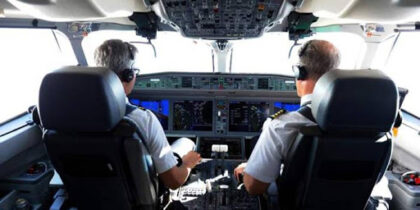 A Moroccan court Wednesday ordered the breakup of the Moroccan Airline Pilots’ Association (AMPL), which has been in conflict with the national carrier Royal Air Maroc (RAM) for months.

The ruling was issued by Casablanca’s court of first instance following a lawsuit filed by RAM in September against the AMPL accused of violating the association principles and of engaging in strike activities.

The airline also called on the court to rule in favor of the nullification of all agreements between the two sides.

The conflict between RAM and the pilots erupted after the airline in August announced a layoff plan of 140 of its employees, including 65 pilots, 59 flight attendants and 16 ground staff, in a move to weather the impact of the covid-19 pandemic.

The plan was adopted and AMPL launched a legal action against the airline demanding the rehiring of the 140 employees, while the pilots suggested to reduce their salaries by an amount equivalent to what RAM would have gained from its layoff plan, the online media further notes.

RAM turned down the demand and AMPL in reaction announced strike actions following the layoff of fellow colleagues in Casablanca.

The association has reportedly decided to appeal the Wednesday court decision.