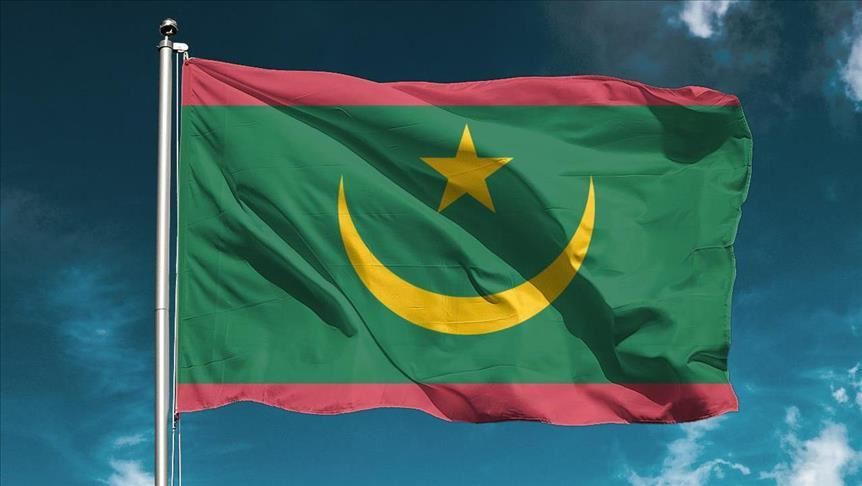 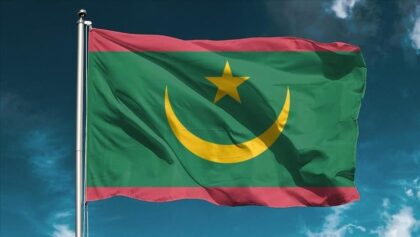 Algeria and its creation the Polisario are sensing an inevitable Moroccan-Mauritanian alliance cemented by mutual respect, centuries-old ties and win-win economic partnership. Therefore, Algeria sent Polisario emissary to warn the Mauritanian presidency against such a move. But the Polisario envoy mission to Nouakchott was a diplomatic fiasco.

Mauritanian officials treated the Polisario emissary Mohamed Salem ould Salek with total disinterest. Mauritanian authorities ignored the event without issuing even a brief statement about it in a clear message that Polisario is unwanted in Mauritania.

Mauritanian media have complained of the economic war imposed by the Polisario for three weeks by blocking Mauritania’s only land route to Morocco and Europe, a vital passage for goods and food stuff.

Reports mentioned that the visit of the Polisario official was a warning from Algeria against any potential border agreements with Morocco.

Polisario figureheads have already warned prior to the blockade of the Guerguarat Road that Mauritania “will pay a heavy price” if a conflict breaks out. The warning was a means to thwart Mauritania from fostering its commercial ties with Morocco.

But by blocking the road and proceeding to acts of banditry, the Polisario committed an act of political and military suicide as Morocco intervened to put a lasting solution to its incursions into the border crossing.

Morocco announced a fortified security wall that extends to Mauritania to protect the crossing once and for all from Polisario banditry.

Fears abound that Mauritania will be the next victim of Algeria’s chaos simmering strategy in its neighborhood following the example of Mali where Algerian-led terrorist groups wreaked havoc in the country.

But Morocco will never forsake Mauritania. It has supported Nouakchott in the 1970s against the Algerian-Polisario aggression and it shall include Mauritania in its African foreign policy based on win-win partnership and solidarity projects.