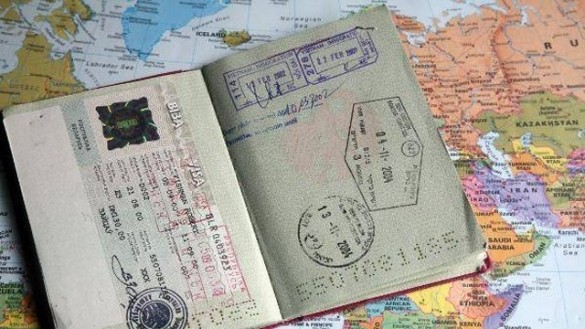 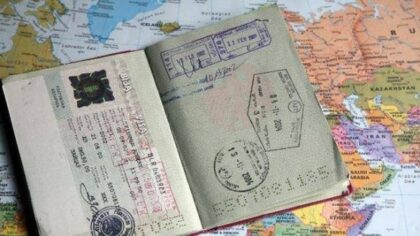 Moroccan businessmen will have a preferential treatment to obtain Mauritanian visa, as Mauritania looks to closer economic ties with its northern neighbor Morocco.

The Moroccan employers’ federation (CGEM) announced the news saying that its members can submit their membership document to get visa facilities.

The news comes as Morocco and Mauritania brace for a new era of economic cooperation with the new Mauritanian presidency which seems to have broken with the anti-Moroccan stance adopted by the predecessor.

During the talks, the King expressed willingness to visit Mauritania and invited Ould Cheikh EL Ghazouani to visit Morocco.

The talks came after Morocco intervened to restore the free movement of goods and people on the Guerguarat border passage with Mauritania which has been blocked by Polisario militias for three weeks.

The move was met with applaud among Mauritanian people, civil society and media and as a boost for the Mauritanian economy.

Guerguarat is Mauritania’s only land route for exports to Morocco and the EU.