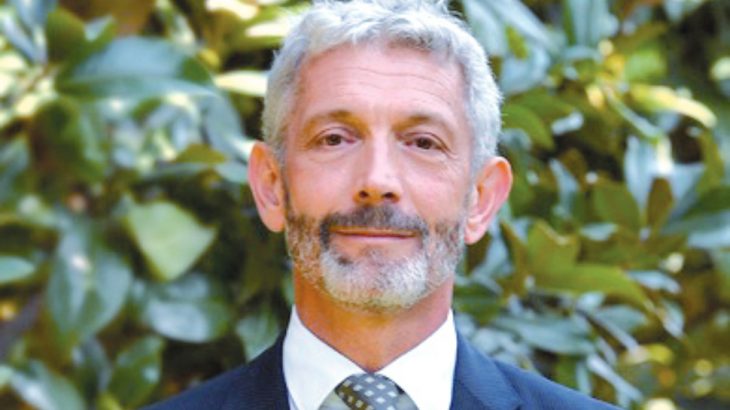 Morocco: Consul General of France in Tangier found hanged at his residence 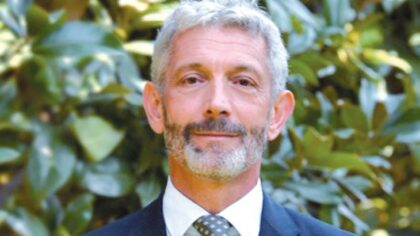 Consul General of France in Tangier, Denis François, was found “hanged” on Thursday 19 November at his residence within the Consulate premises.

The news was first announced on Moroccan news website Le360 before being confirmed by a tweet from the French Embassy in Rabat.

The diplomat’s lifeless body was discovered by his colleagues in his room at around 7am on Thursday morning.

An investigation has been opened by the Public Prosecutor’s Office and is currently being conducted by the Directorate General of National Security to determine the circumstances of his death. The French Embassy has also sent its internal security agent to Tangier to collaborate with the Moroccan authorities.

The circumstances of his death have still not been elucidated. A source at the French Embassy in Rabat said that no leads have been ruled out, but did not give any further details.

Denis François’ death comes a little more than two months after his appointment, by decree, at the head of the Tangier consulate. Aged 55, he had held various administrative and advisory positions for the Ministry of Foreign Affairs in Paris.

According to Le360 website, the 55-year-old diplomat had several “personal issues” and applied for an exemption from his duties to the French Ambassador to Morocco Helene Le Gal only a few weeks after his appointment as consul general in Tangier.