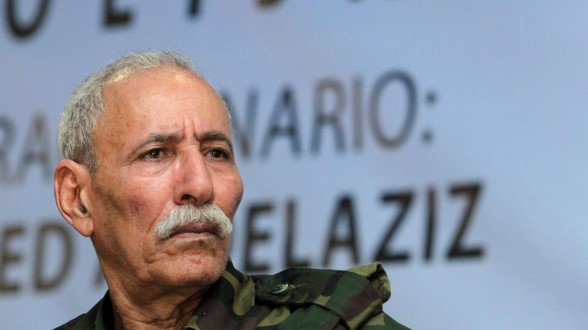 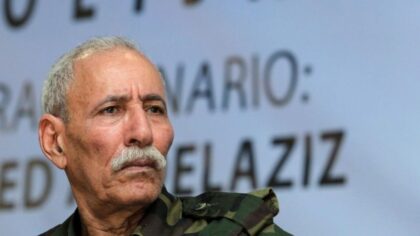 As the Polisario militias continue to block traffic at the Guerguarat crossing point, chief of the separatist group Brahim Ghali is facing growing criticism in the Tindouf camps by the local sequestered Sahrawis and by influential members of the polisario for igniting unnecessary tension in the region.

He is also rebuked for letting himself be manipulated by Algerian General Saïd Chengriha to serve his hegemonic agenda, while the Polisario Front appears now as a gang of highway bandits.

The traffic blockade tactic has been counter-productive and disastrous for the Polisario, say opponents of Brahim Ghali. This strategy has neither affected Morocco nor forced the UN Security Council to change its position which aims at finding a negotiated political solution to the Sahara issue.

If the Polisario separatist front has suffered unprecedented diplomatic setbacks at the UN and lost support of several African and European countries, the Guerguerat adventure has been fully exploited by Army chief Said Chengriha.

The obstruction of traffic flow in the Guerguerat border post between Morocco and Mauritania is fueling tension in the region. This serves perfectly the agenda of the General.

He hopes that such an escalating tension will divert attention from the serious political crisis which is deepening in Algeria amid swirling rumors about the health of President Abdelmadjid Tebboune who has tested positive for Covid-19 and is being treated in a German hospital since the beginning of the month.

North Africa Post's news desk is composed of journalists and editors, who are constantly working to provide new and accurate stories to NAP readers.
NEWER POSTLibya factions agree to hold elections in 18 months
OLDER POSTMauritania distances itself from Polisario