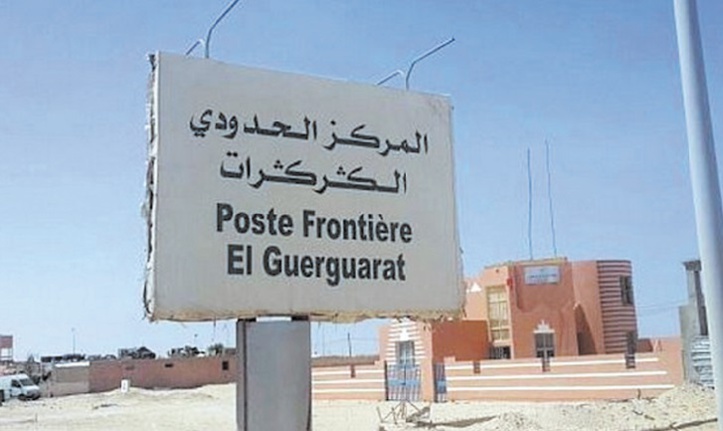 Mauritania distances itself from Polisario 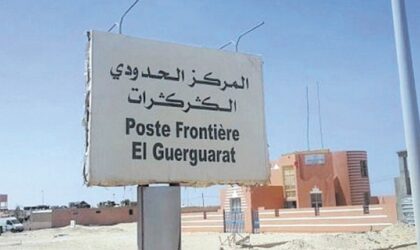 An official Mauritanian source denied the involvement of the Mauritanian administration in the creation of a so-called parliamentary friendship group with the Polisario separatist entity.

“The news (about the parliamentary group) was elaborated in a misleading way to convey the wrong message that Mauritania is not affected by the closure of the Guerguarat crossing in order to undermine our foreign policy and the position of the country regarding the ongoing crisis,” the media cited the anonymous source as saying.

Meanwhile, Mauritania has sent forces to its northwestern territories in anticipation of a response from Morocco to the Polisario separatists who by the past attacked Mauritanian forces on multiple occasions.

Mauritania has already felt the brunt of Polisario banditry in the Guerguarat border crossing between Morocco and Mauritania where Polisario militias barred the road and prevented trucks loaded with fresh produce from crossing.

This has led to a scarcity of fruits and vegetables in Mauritanian market causing inflation of prices to the detriment of the ordinary Mauritanian citizen.