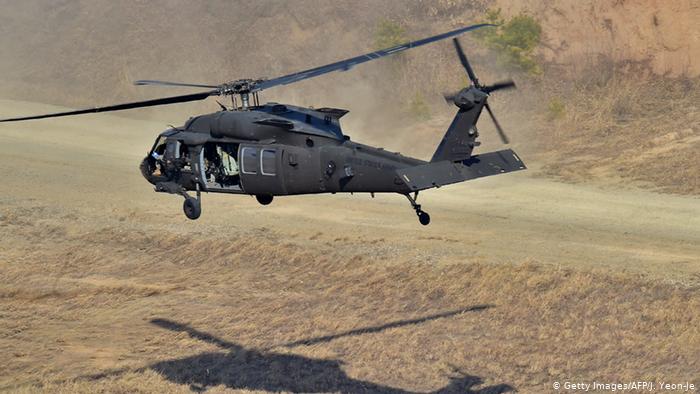 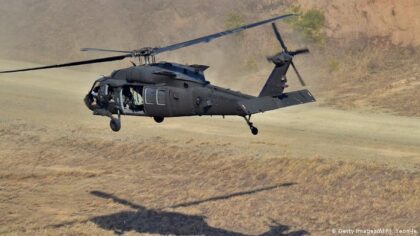 A helicopter of the Multinational Force and Observers (MFO), an international force tasked to monitor 1979 peace agreement between Israel and Egypt, crashed Thursday in the Sinai Peninsula leaving eight members of the crew dead.

The victims include six Americans, a French national, and a Czech citizen, the organization not linked to the United Nations said in statement.

“During a routine mission in the vicinity of Sharm el-Sheikh, Egypt, nine members of the Multinational Force and Observers (MFO) were involved in a helicopter crash,” the force said.

“At this point, there is no information to indicate the crash was anything except an accident,” the MFO said.

The only survivor, a US service member was airlifted to a hospital in Israel by Israeli Defense Forces for treatment.

An Egyptian official who asked not be named told the Associated Press that the helicopter crashed over Red Sea waters outside Egyptian territorial boundaries, Al Jazeera reports.

The MFO has, as stated on its website, 1,154 military personnel from the United States and 12 other countries covering an area of more than 10,000 square kilometers (3,860 square miles) in the Sinai.