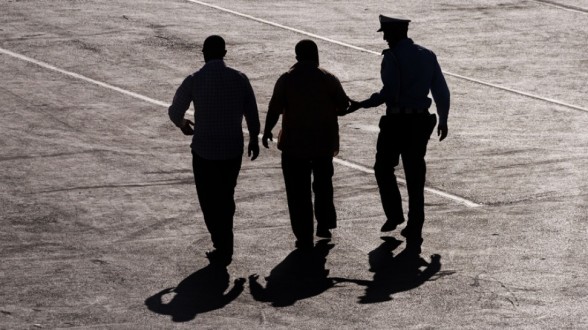 Moroccan security forces have nabbed near the city of Casablanca a Turkish man wanted by Interpol and his country for membership with a criminal ring.

The man whose identity has not been revealed, was arrested at Errahma district, an urban suburb of the Moroccan business city, following a feud with two shop owners,  local daily in Arabic Assabah reports.

The dispute erupted after the fugitive returned to the shop to complain about a smart phone he bought few days ago over claims that the cell phone was not working.

Police arrived at the scene and took the three to a police station for investigation. After search, security forces found out the Turkish man was sought by Interpol and has been subject to an international arrest warrant issued by Ankara for alleged criminal offences including sequestration and assassination.

The Turkish alleged criminal has been placed into custody. He faces extradition pending a decision of the court of cassation qualified to rule on such matters.