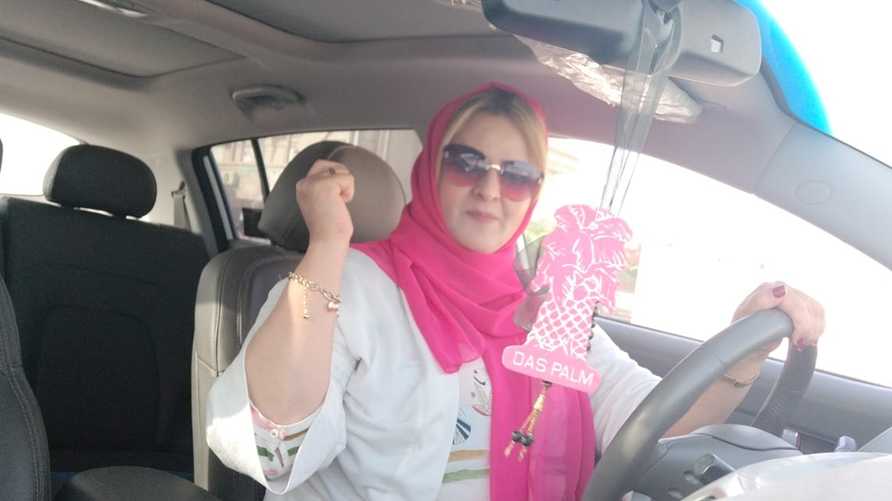 Libyan female lawyer gunned down in Benghazi for criticizing Haftar 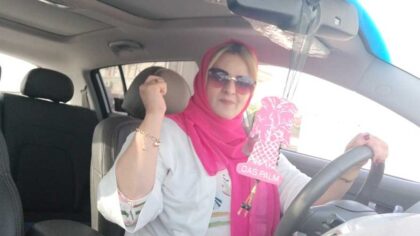 Hanane Barasi was mowed down outside her house after three gunmen came out of three cars and showered her with bullets, on a busy street of the eastern Libyan city, Libya Observer reports.

She reportedly appeared in a video footage on social media with women accusing officials under Khalifa Haftar’s command of sexual harassment and attempts to take from them the money allocated to them after their late husbands died fighting for Haftar in Tripoli war.

The activist also took Haftar and his sons to task over illegal enrichment. Her daughter also escaped a murder attempt few days ago.

Several people including journalists and rights activists have been kidnapped or killed in eastern Libya over their stances on socio-economic issues and control of the region by Haftar.

Seham Sergiwa, a female lawmaker was kidnapped from her home in Benghazi in July last year after laying into Haftar for his attack on Tripoli in an effort to unseat internationally recognized Government of National Accord (GNA). Speculations have it that she has been killed by her abductors.