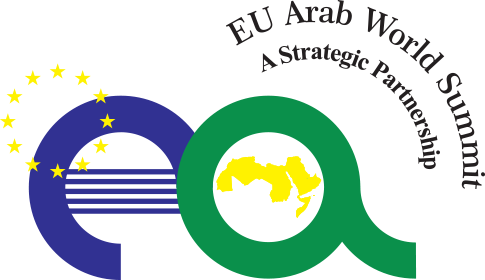 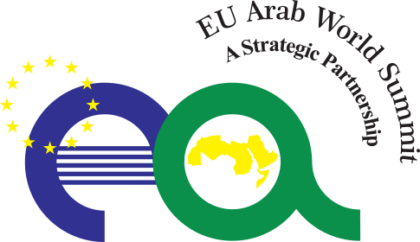 Moroccan Foreign Minister Nasser Bourita has called for the development of a multidimensional and unified approach to address the common challenges facing Arab countries and the European Union (EU).

Bourita made his remarks in a speech he delivered before the fifth Arab League-EU Summit that took place on a digital form, November 9-10, under the theme “A strategic partnership between the Arab World and the European Union”.

This summit “reflects the common aspiration to raise dialogue and cooperation to higher levels, on the basis of genuine partnership and realistic action plans that invoke the civilizational and human dimensions, in order to address the current challenges and lay the foundation for sustainable development, so as to serve the common interests of our peoples and their well-being,” Bourita pointed out.

The minister recalled that in the speech delivered at the first Arab League-EU Summit, held in February 2019 in Sharm Sheikh, in Egypt, King Mohammed VI underlined the paramount importance to undertake an objective, cool-headed assessment of the achievements of Arab-European cooperation, review its pillars, determine its strategic short and long-term priorities and develop work methods to deliver better results.

This wise royal vision takes into consideration the deep changes at the Arab and European scenes and which must be taken into account while updating the agenda of priorities and foundations of the strategic dialogue between Arab and EU countries, he noted.

Bourita stressed that the political changes in several countries, in addition to the worrying global economic situation, which has become more accentuated with the spread of COVID-19 and the resurgence of extremist tendencies, constitute as many challenges that cannot be ruled out in the quest for a comprehensive and multidimensional strategic partnership that brings together Arab and European parties.

The Moroccan minister noted that this meeting takes place at a time when the Coronavirus pandemic is threatening economies, negatively affecting all the productive sectors, throwing thus a new challenge that requires to step up efforts and strengthen cooperation in order to overcome this crisis and mitigate its repercussions.

Data from international and regional financial institutions implicitly show the impact of this pandemic on global economic activity, said Bourita, adding that the International Monetary Fund (IMF) forecasts a 3% decline in global growth in 2020, 7.5% in the euro zone and 3.3% in the Middle East, while the volume of international trade is expected to fall by 11%.

These worrying forecasts oblige us, “given the geographical neighborhood and the common challenges of this space to which we belong, to assume responsibility and develop a multidimensional and unified approach, spurred by our faith in our common destiny, so as to prepare a better future for the sons of our region,” Bourita said.

Arab and European parties have mechanisms and structures that can give new impetus to their cooperation, including the “5 + 5 Dialogue” and the “Union for the Mediterranean” (UfM), he recalled, hoping that the UfM “will have a new start in the near future”.

Bourita called on the EU, as the main partner of Arab countries, to help its Arab neighborhood and support the economic recovery plans in these countries through financial and development support programs within the framework of the neighborhood policy.

The EU-Arab World Summit is an international forum of political and economic dialogue between the EU and the Arab World. It aims to identify and promote the two regions’ common interests and values collectively and single out key priority areas for cooperation, taking into account the regional and global challenges.

The EU-Arab World Summit acknowledges the need for further enhancement of EU-Arab relations in turbulent times for the global community, especially now in the era of the pandemic.