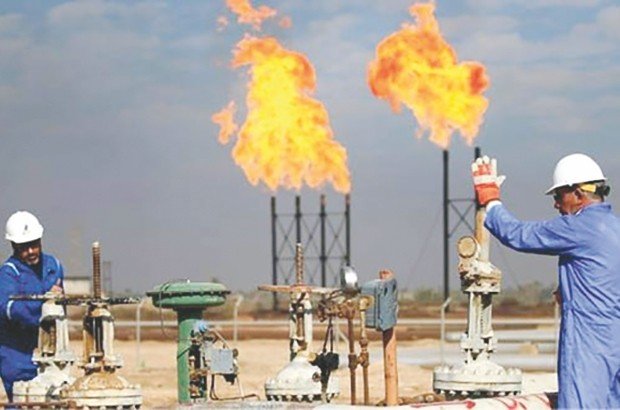 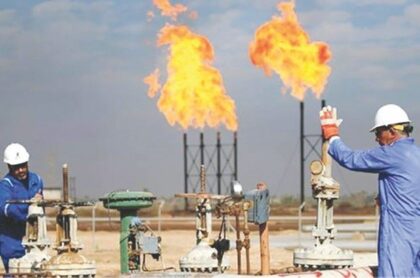 Algeria’s oil and gas exports dropped 41% to 14.6 billion dirhams in the first nine months this year, casting a shadow of deep uncertainty for a country that relies on hydrocarbons for more than 90% of its exports.

Algeria’s energy minister Abdelmadjid Attar said that the drop was ascribed to low export volumes and low prices which stood in September at 41 dollars per barrel compared with 65 dollars last year.

Most analysts rule out any surge in oil prices as more countries return to full lockdown which entails lower demand.

Economists have long warned the Algerian regime of an impending Venezuelan scenario as the country foot-drags on reforms leaving for decade the economy dependent on the oil and gas sale of its state-owned company Sonatrach.

The company which aspired to be among the top 5 global oil and gas companies globally in 2030 hit the cliff with the protracted drop in oil prices that is set to continue shattering Algeria’s finances and threatening its fragile social peace.

The financial crisis facing Sonatrach is a mirror to the financial hurdles of the whole Algerian state which has shunned reform leaving its economy dependent for 95% of its exports on Sonatrach gas and oil production. The company represents 60% of state budget.

Besides a dwindling domestic production, Algeria’s Sonatrach is facing acute competition in its key markets from the US, Russia and other rising oil and gas producing countries. Spain for example opted for US gas and reduced its imports from Algeria recently.

Due to its underdeveloped banking system, unfriendly investment regulations and particularly the lack of security, is increasingly shunned by global oil and gas companies. The memories of the 2013 attack by terrorism groups on one of the countries well-guarded wells are still vivid sending a bad signal for investors.

The company has also been plagued by corrupt officials and inefficient management as evidenced by the corruption cases facing its former CEOs. Between 1999 and 2020, 12 chiefs run the company. Some of them spent only months before being replaced by others casting a shadow of uncertainty and amateurism and reflecting a severe lack of vision.

By the end of Bouteflika’s fourth mandate in 2019, the country spent $1000 billion in 20 years, thanks to non-renewable sources. This huge resource could have financed all the development needs of the African continent. Instead of being invested in developing Algeria, these colossal hydrocarbon revenues were used to entrench the authoritarian status quo creating propitious conditions for a looming destructive chaos.