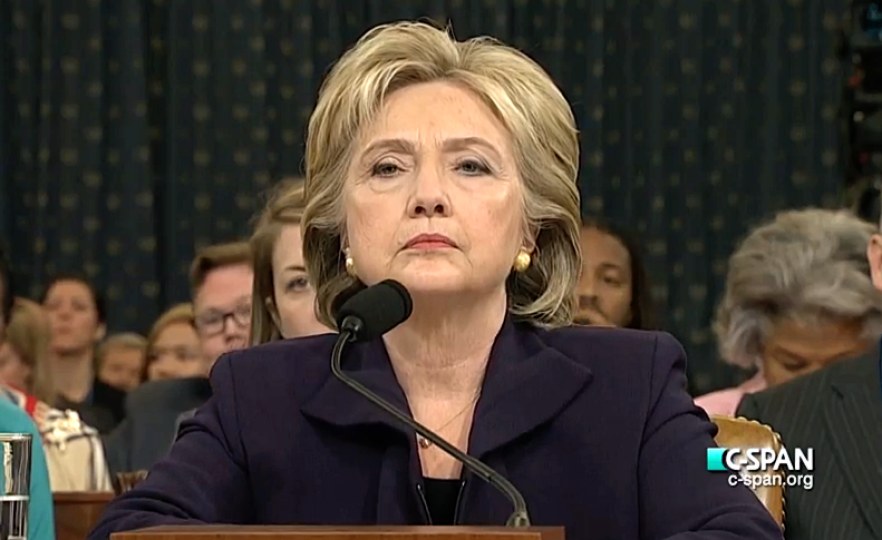 Following the dissemination of the declassified part of the emails of Hillary Clinton, the former US Secretary of State, a large controversy invades the African countries concerned, including Libya.

The content of emails deleted by Hillary Clinton in 2016 concerns the origin of the 2011 revolution, at the time of the Arab Spring, visibly sponsored by international powers, with Washington at their head. Ahmad Kadhaf al-Dam, who heads the Libyan Front for Struggle, has indicated that he will take Clinton to court in the United States.

For having spread “chaos and terrorism in Libya”, for having “propelled the Islamists to power under the cover of NATO”, Ahmad Kadhaf al-Dam, the cousin of the former Libyan leader Muammar Gaddafi, has entrusted a team of lawyers to start proceedings to bring Hillary Clinton to American justice.

He claims to have handed the lawyers additional evidence that overwhelms the US administration: “We now have irrefutable evidence regarding the enormous plot that has targeted our country and our people, with these email exchanges and what they contain as hurtful and painful truths for the Libyan people. The masks have fallen off… We are aware that attacking Hillary Clinton in court will not bring back our best men lost since 2011, it will not rebuild the country either. Our goal is to restore the truth and make it known as they try to obliterate it. We will ask for an apology for the harm done to the Libyan people.”

Aware of the difficulty of putting Hillary Clinton in prison for her responsibility in the Libyan crisis, Ahmad Kadhaf al-Dam says that he is initiating these proceedings in order to show the truth to the American people, so that “this crime will not be repeated against another people”.