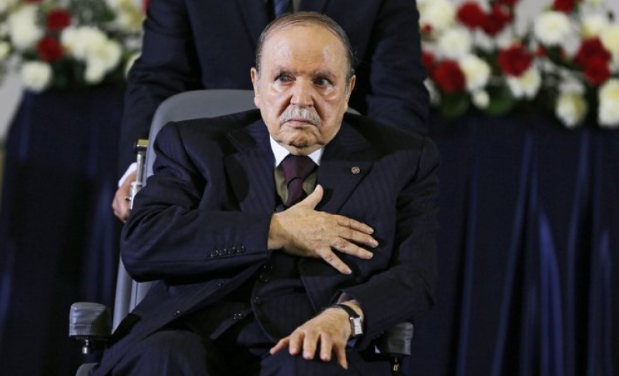 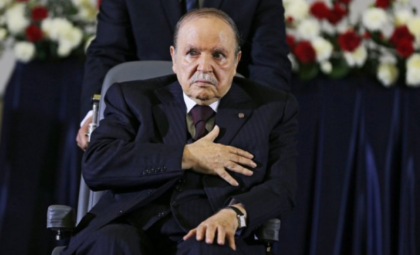 Known as “Madame Maya”, the Algerian businesswoman, who passed herself off as the hidden daughter of former President Abdelaziz Bouteflika, was sentenced Wednesday to 12 years in prison.

A court in Algiers also fined her six million dinars ($47,000) and ordered the confiscation of her properties and assets. It said she was found guilty of money laundering, influence peddling, squandering public funds and illicit transfer of foreign currency abroad.

“Madame Maya”, whose real name was Zoulikha Nachinache, was a very influential woman in Algeria for many years. An influence nurtured by the rumor that she was the daughter of Abdelaziz Bouteflika.

During her trial, the defendant rather evoked a “fusional” friendship between her father, now deceased, and the former Head of State and admitted to having obtained advantages for her investment projects through him.

The local media reported she was at the head of a very large fortune. In July 2019, three months after the resignation of Abdelaziz Bouteflika, chased out by the street, a search is conducted at her home in a state residence in the upmarket suburbs of Algiers. The equivalent of 800,000 euros in dinars, as well as 270,000 euros, 30,000 dollars and 17 kilos of gold jewelry were seized.

Her conviction adds to the long list of personalities imprisoned for corruption since the departure of the former president a year and a half ago.

North Africa Post's news desk is composed of journalists and editors, who are constantly working to provide new and accurate stories to NAP readers.
NEWER POSTEgypt tones down criticism of Turkey as divisions are being addressed
OLDER POSTCOVID-19: Morocco closes temporarily 229 schools