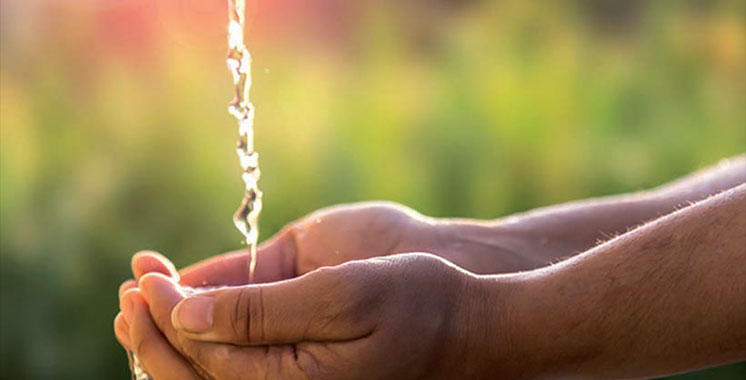 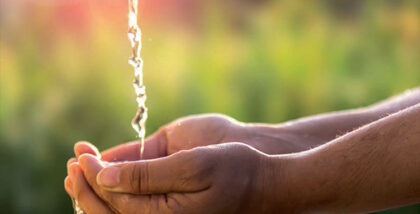 The new funds will be directed in particular to implement water supply projects in the northern regions of Tangier and Chefchaouen.

Some 150 small villages and 112,000 people stand to benefit from this financing.

Morocco has launched a seven-year plan to secure water supply with a particular focus on rural areas.

As part of this program, Morocco approved in late 2019 a 12 billion dirham plan to build three dams to reinforce water supply in the northern region of Tangier-Tetouan-Alhoceima.

The plan, dubbed Beni Mansour water complex, is part of the national 2019-2026 strategy presented in April 2019 before King Mohammed VI.

The dams will meet the needs of Tangier and Oujda in the east.