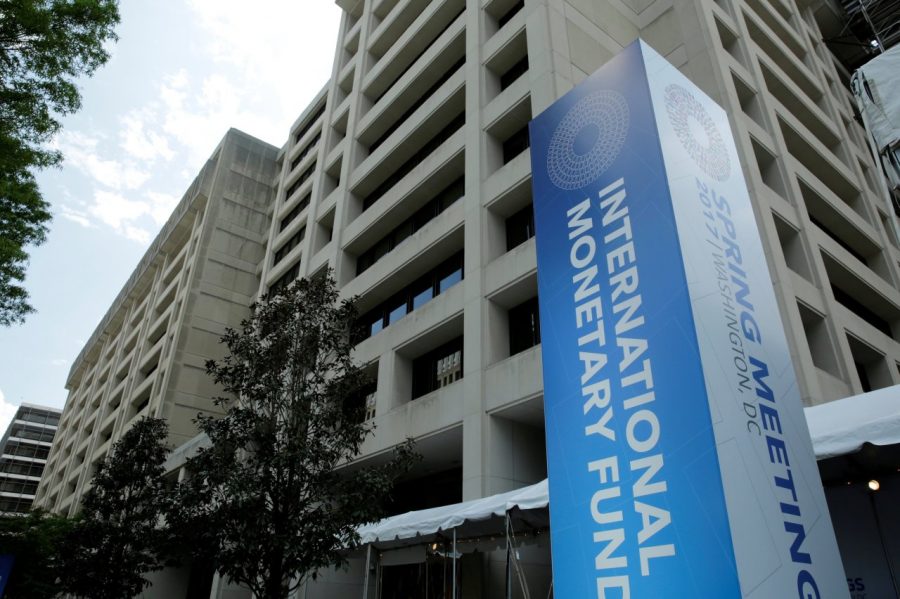 IMF approves aid for world’s 28 poorest countries, 22 of which in Africa 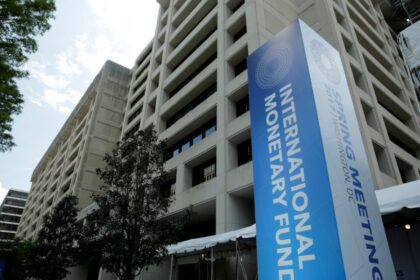 The International Monetary Fund (IMF) approved this week new emergency aid for 28 of the world’s poorest countries, 22 of which being Africa, to help them alleviate their debt and better cope with the impact of the coronavirus pandemic.

This second six-month tranche of debt service relief for 28 member countries under the Catastrophe Containment and Relief Trust (CCRT) follows a similar measure passed in mid-April for 25 countries.

It is intended to help the countries cover their debt repayments to the IMF for the next six months (from October 14, 2020 to April 13, 2021), and “free up scarce financial resources for vital emergency medical and other relief efforts” during the pandemic, the IMF said in a press release.

The eligible debt service falling in the coming six months is estimated at SDR 161 ($227) million.

Mali is also eligible for aid but has not yet been added to the list because “there is a lack of clarity as to whether the international community recognizes/deals with the current military regime as the government of Mali,” the IMF said.

The debt relief is channeled through the Catastrophe Containment and Relief Trust (CCRT), which enables the IMF to provide grants to the poorest and most vulnerable countries hit by a natural disaster or public health crisis.

Subject to sufficient resources in the CCRT, grants could be provided for a two-year period through mid-April 2022 for an estimated total amount of $959 million.

The IMF’s goal is to endow the CCRT with $1.4 billion so that it can also meet future needs.

However, the board directors noted that the Fund has received grant pledges of just over one-third of the SDR 1 billion fundraising target and noted that available resources will need to be boosted to support the approval of future tranches.