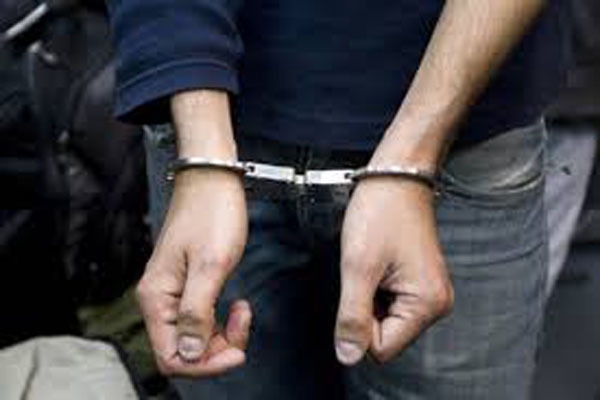 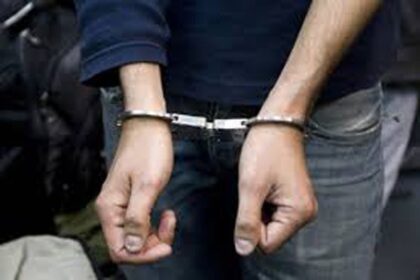 A French national of Algerian descent wanted in France for drug trafficking was nabbed Monday in Marrakech by Moroccan police. The fugitive was on Interpol’s most wanted list.

He was captured after French judicial authorities issued an international arrest warrant against him for his links with an international network of trafficking of drug and ecstasy, said on Tuesday a press release issued by Moroccan police.

French authorities have been informed about his arrest, pending completion of his extradition procedure. His arrest was made within the frame of international security cooperation and the tireless efforts of Moroccan security services to prosecute individuals wanted internationally for transnational crimes.

This arrest shows the effectiveness of cooperation between front-line Moroccan and foreign law enforcement agencies in tracking down criminals and terrorists to arrest them and bring them to justice.

North Africa Post's news desk is composed of journalists and editors, who are constantly working to provide new and accurate stories to NAP readers.
NEWER POSTMoroccan novelist shortlisted for 2020 Prize of Five Continents of Francophonie
OLDER POSTBouznika inter-Libyan dialogue, a ‘real opportunity’ to put an end to a long conflict – UN Envoy