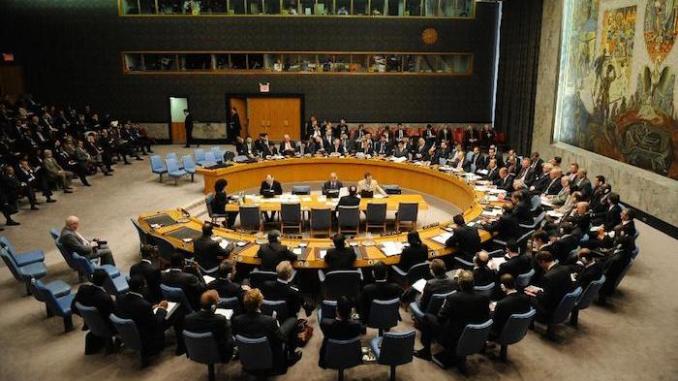 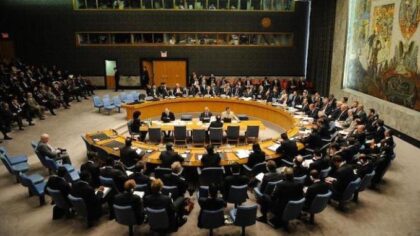 Members of the two institutions, which held their 14th annual joint consultative meeting by videoconference Wednesday, stressed that when it comes to essential missions such as promoting peace, security and stability in Africa, or settling conflicts on the continent, the preeminence of the UN Security Council prevails over that of the AU Peace and Security Council.

The two parties have thus “reaffirmed the provisions of Chapter VIII of the United Nations Charter on the role of regional arrangements in the peaceful settlement of local disputes”.

In other words, the African Union should not undertake a parallel process to that of the United Nations when it comes to the settlement of conflicts in Africa.

This is of course valid for the Sahara issue, which falls under the exclusive prerogatives of the UN Security Council.

The two institutions’ 14th session addressed the situation in Mali, the Sahel and Somalia, and stressed the importance of tackling the fundamental root causes of conflicts in Africa.

The members of the two councils underlined the need to strengthen further cooperation, collaboration and coordination between the UN and the African Union.