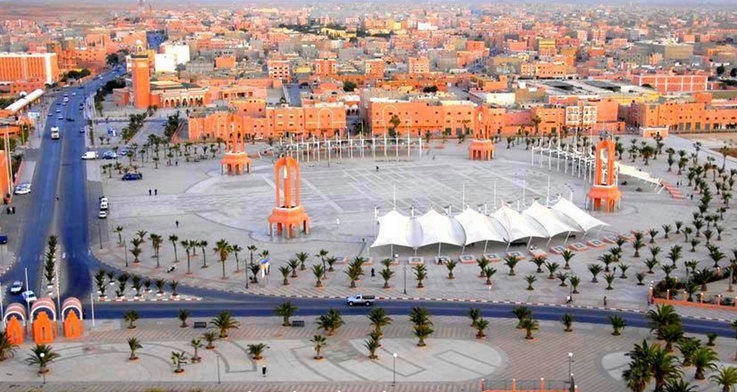 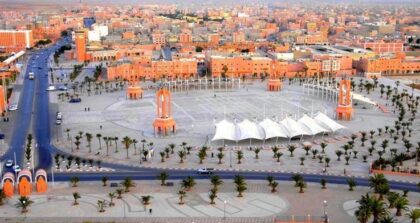 Local elected officials and civil society activists in the Sahara, Morocco’s southern provinces, shouted out against the recent provocation by a dozen separatist agents in Laayoune who declared the setting up of a pro-Polisario entity.

The Judiciary opened an investigation into the new provocation to deter and protect public order and banned the group, led by mercenary Aminatou Haidar, from holding any meeting.

Elected president of the Laayoune Sakia El Hamra region Sidi Hamdi Ould Rachid said the separatist group do not have a popular base in the provinces. Aminatou Haidar and those who turn in her orbit are acting on behalf of Algeria and its Polisario puppet, he said.

For his part, former Polisario member and head of the Sahara league for human rights, Hamada El Bihi, said the new move comes ahead of the Security Council meeting on the Sahara, scheduled this October.

As its voice wanes and its separatist thesis decays, the Polisario tries to pull the strings of its puppets in the Sahara under Algeria’s payroll. Its recent provocation is so far a storm in a teacup.