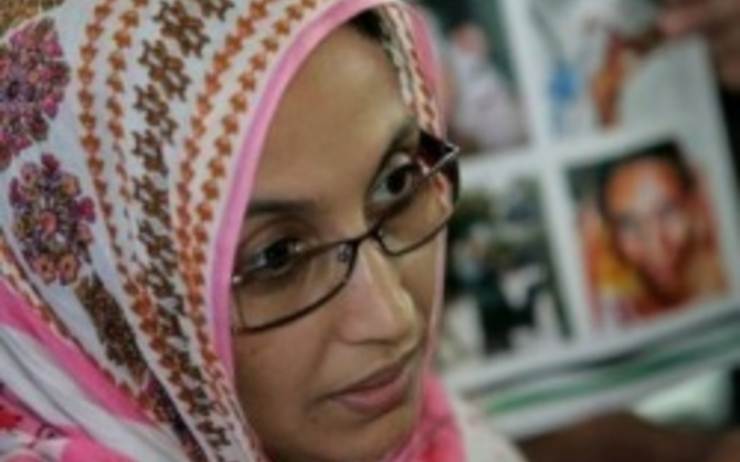 Morocco’s judiciary to open investigation into separatist provocation in Sahara 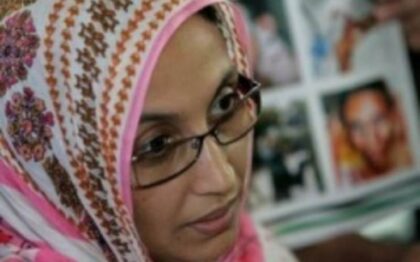 The Moroccan judiciary said it will open a probe into the recent holding of a congress to set up a so-called “body against Moroccan occupation.”

The group led by separatist Aminatou Haidar is a new provocation as the Polisario militia tries in vain to draw attention to itself by pulling the strings of its few agents in Laayoune.

Laayoune prosecutor said in a statement that the body bears prejudice to Morocco’s territorial integrity and that the participants in the event instigated acts that violate Morocco’s penal code.

He said Justice shall be served to deter such initiatives and safeguard public order.

The move by the so-called separatists of the interior, enjoying freedom of speech and movement in the Moroccan Sahara, contrasts with the suffering of thousands of Moroccan Sahraouis in the Polisario-run Tindouf camps in southern Algeria who are denied basic rights, including the choice to regain their homeland, Morocco.

It also comes as the Polisario attempts, in vain, to draw attention to its decaying separatist cause by staging provocative acts in Morocco’s border crossing with Mauritania.