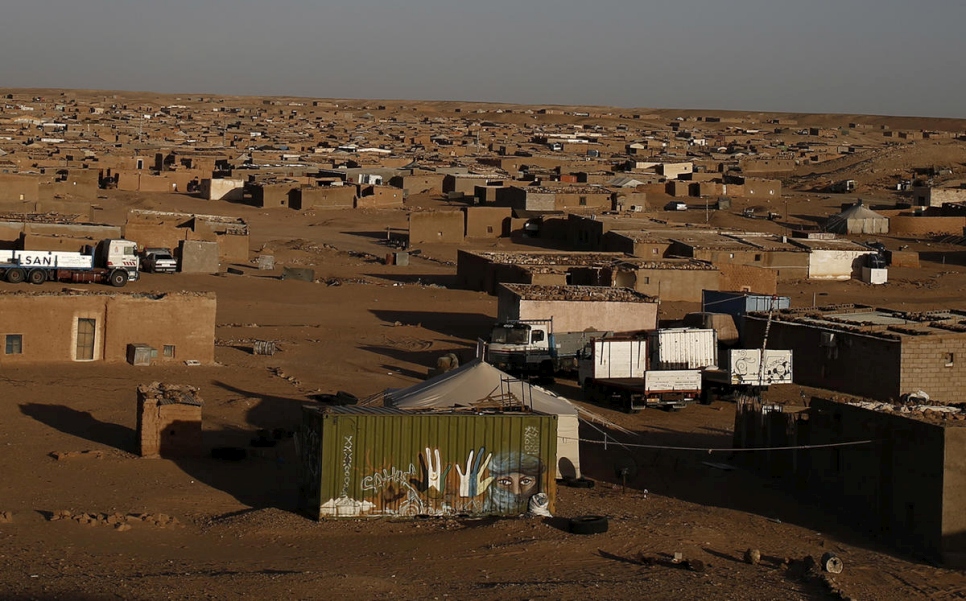 Morocco alerts to suffering of civilians in Tindouf under Polisario yoke 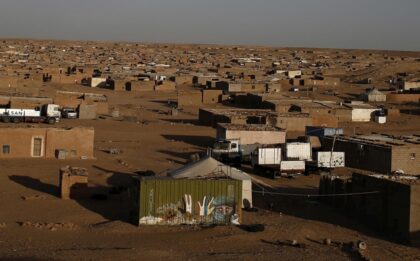 Morocco reiterated its deep concern regarding the suffering inflicted on thousands of Sahraouis held against their will by the Polisario militias in southwestern Algeria amid the pandemic outbreak.

Speaking to the UN general assembly, head of the Government Saad Eddine El Othmani deplored that the Moroccan Sahraouis in Tindouf were left to the mercy of an armed separatist group, in flagrant violation of Algeria’s international commitments under the 1951 Convention on Refugees.

The population in Tindouf are denied their right to freely return to their homeland Morocco and the UN Refugee Agency is denied by Algeria from conducting a head-count of the refugees.
It is high time for the international community to take decisive action to push the host country to allow the UN Refugee Agency to conduct a census and register the camps population, in accordance with international humanitarian law of refugees and the continuous calls by the Security Council in all its resolutions since 2011, insisted El Othmani.

Such a census has become, now more than ever, a pressing need to put an end to the embezzlement, that has been going on for more than 40 years, of humanitarian aid intended for the population held against its will in the Tindouf camps, he added.

“The context of the Covid-19 pandemic only deepens the concerns about the fate of this population in captivity in camps managed by an armed group having no legitimacy in view of international law,” said El Othmani.

On the same occasion, EL Othmani reiterated Morocco’s willingness to find a lasting political solution to the regional dispute over the Sahara within the framework of its sovereignty and territorial integrity.