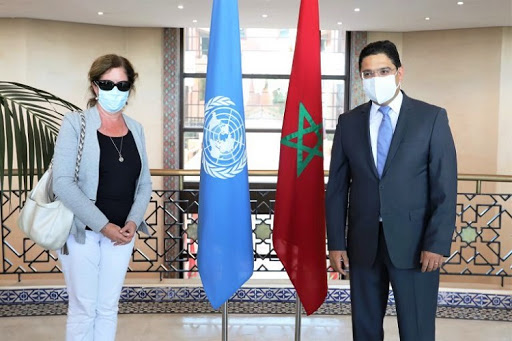 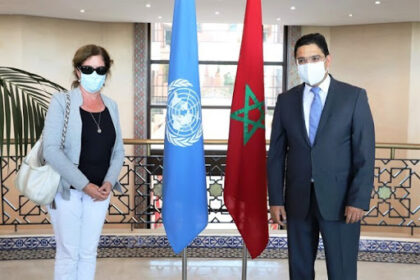 UN top official in Libya, Stephanie Williams, reaffirmed her support for Morocco’s mediation efforts which enabled a breakthrough earlier this month after Libya’s rival administrations reached key agreement on sovereign institution as a prelude for a wider political agreement that would put an end to the in-fighting in the oil-rich country.

The UN official who visited Morocco last August, said she is in permanent contact with Morocco’s Foreign Minister Nasser Bourita and other Moroccan officials.

Bouznika talks in Morocco earlier this month focused on Article 15 of the Libyan political deal, which focuses on sovereign institutions including the central bank, anti-corruption and accountability bodies and the higher commission for elections as well as the general prosecutor office and the judicial council.

Delegations from the Libyan parliament and the Libyan High Council of state, with the first representing the East and the latter the West, are expected in Morocco in the coming days, according to Libyan media which reported a new round of talks on the criteria of officials heading the sovereign institutions.

The success of Bouznika talks and the inroad made by the Libyan rivals evidenced the vital contribution of the mediation conducted by Morocco, which stresses that only Libyans are capable of resolving their issues without foreign interferences.

Bourita had stressed the relevance of the Skhirate agreement as a platform for a resolution of the conflict in Libya, adding that the deal can be updated to accommodate for developments on the ground.

Morocco talks have been welcomed by global actors including the EU, the African Union and the Arab League.