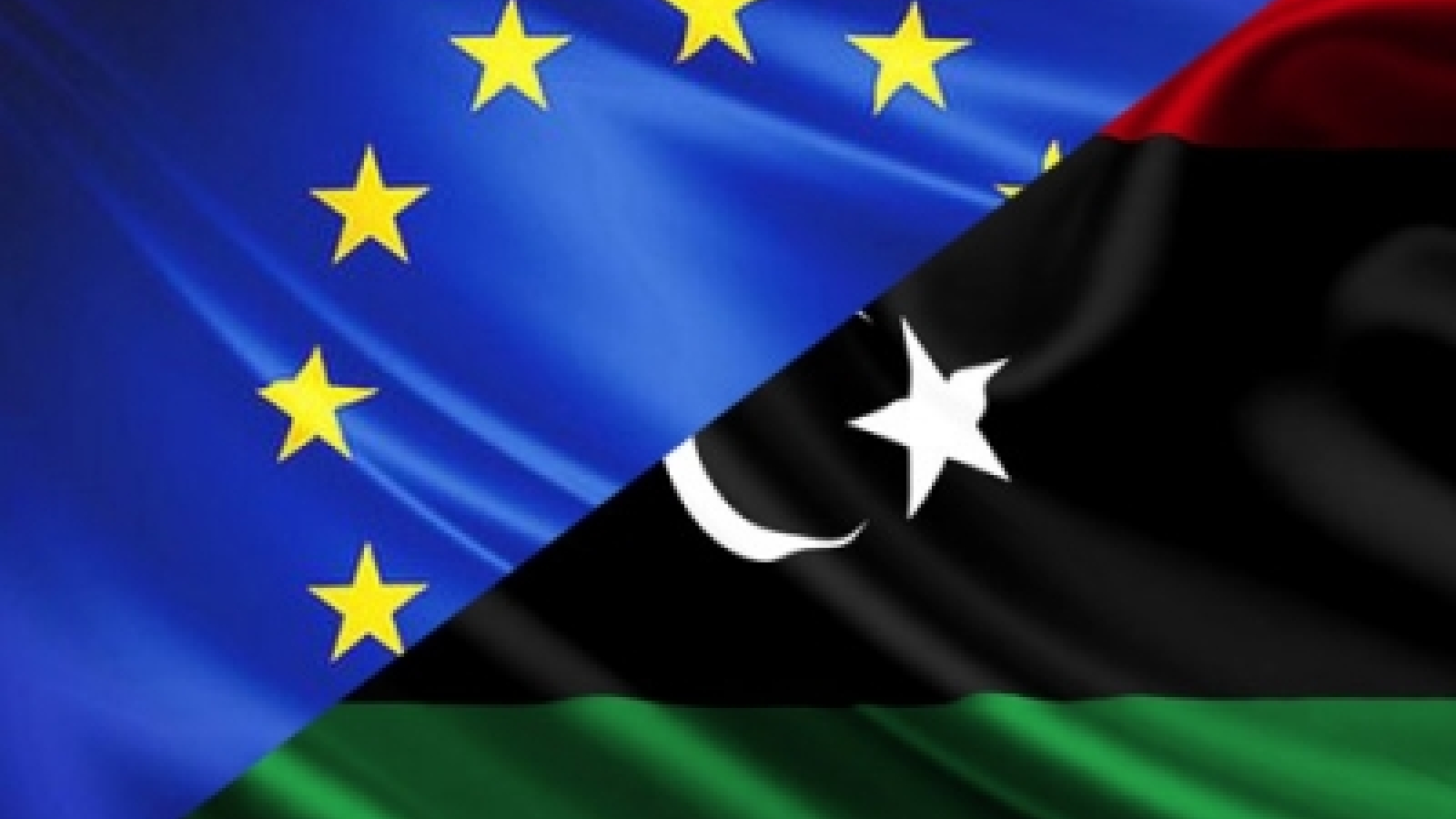 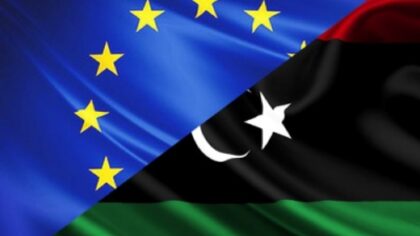 The European Union has lifted sanctions against head of the Libya’s divided House Representatives (HoR), Aqila Saleh, charged in 2016 of obstructing the operation of the UN-backed Government of National Accord (GNA), Libya Observer reports.

“The foreign ministers have agreed to lift the sanctions on both Aqila Saleh and Nuri Abu-Sahmeen,” said EU foreign policy chief, Josep Borrell, during the EU council meeting.

The block targeted the two in 2016 after they were accused of impeding the work of the GNA, freshly established following UN-led talks in Morocco in December 2015.

The duo and field Marshall Khalifa Haftar, aligned with Aqila Saleh, had rejected the UN efforts and refused to recognize the GNA.

While Saleh and Sahmain have seen their sanctions lifted, the EU on Monday slapped new sanctions on two other Libyans, namely Mahmoud Al-Warfali, a close military aide to Haftar, and Musa Diab charged of allegedly committing human rights violations in the oil-rich North African country.

The EU also imposes its restrictive measures on three entities which were involved in violating the United Nations arms embargo.

Borrell who briefed the Council on his recent visit to Libya, both to Tripoli and Tobruk, and to Egypt – where the most important part of talks was devoted to the situation in Libya and the Egyptian approach to this problem- said the latest developments, and especially the ceasefire, open a window of opportunity to reach a permanent and sustainable ceasefire agreement.

He added that the EU will mobilize all efforts to fully lift the oil blockade across Libya, which cost the country, since the beginning of the year, more than $10,000 million. The country is losing its revenues and, at the same time, they are lacking electricity and water in the main cities, he deplored.

The EU foreign policy chief also voiced support to the political dialogue in the framework of the Berlin process.