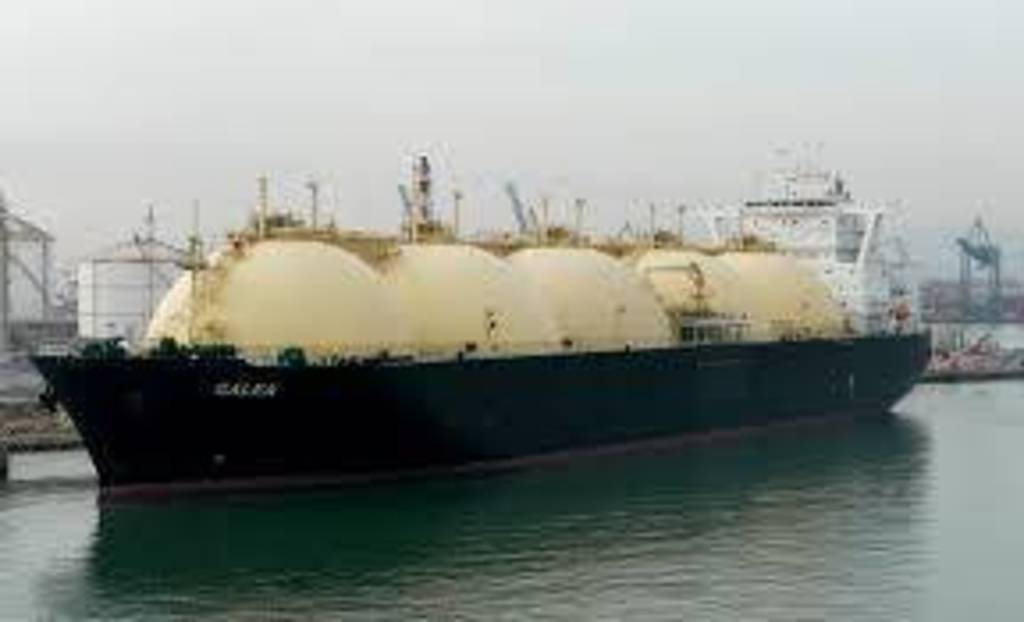 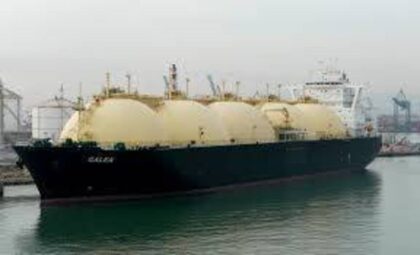 Algeria’s energy giant Sonatrach has suffered a new setback after Turkey rebuffed two shiploads of liquefied natural gas (LNA) worth around $100 million after the discovery of oil in the load, Algerie Part Plus reports.

Sonatrach, after it lost its biggest customers, namely the Spanish electricity companies, and Electricité du Liban that accused it of fraud, has to answer for the poor quality of the products delivered to BOTASE, Turkey’s largest crude oil and natural gas pipelines and trading company.

According to the Algerian news website, a fortnight ago, during the loading of LNG for the benefit of the company Botase, analysis showed the strong presence of impurities under oil form. However, Sonatrach officials, although informed of the anomalies, still filled and sent two cargoes commissioned by BOTASE.

The incident, the media notes, took place late last month after state-run company filled and sent two cargoes commissioned by BOTASE, despite the presence of oil in the shipment. Oil is the biggest impurity in gas-field.

The cargoes were loaded at the port city of Arzew for two days during which routine check-ups noticed oil constituents in the shipments, worth around $50 million each.

Fatiha Neffah, Vice-President in charge of sales at Sonatrach, gave permission to proceed with the shipment, the investigative media reports. BOTASE angrily reacted and rejected the first tanker, which docked in Turkey and forced Sonatrach to recall the second tanker that was on its way to Turkey.

As a result of the incident, all activities at the port had been suspended for maintenance, halting all LNA exports. However, the faulty shipment was later sold to another client at lower price, 70 per cent down from the Turkish price, the media notes.

Last March, because of the poor quality of its refined products supplied to Electricité du Liban Sonatrach got embroiled in a lawsuit and lost one of its biggest contracts.

This scandal led 17 people, including the local official of Sonatrach, to prison pending trial.

Actually, to hide the poor quality of the products delivered to Electricité du Liban, Sonatrach had bribed officials and agents to turn a blind eye. However, when the scandal was discovered, a Beirut court prosecutor initiated proceedings.

Lebanon, which had only Sonatrach as a supplier for such products under a contract that expires next December, has had to face untimely power cuts.

Last month, the Lebanese Ministry of Energy launched a new international call for tenders to find replacements for the Sonatrach.

The Algerian company has also lost market share with its largest customers, the Spanish electricity companies.

Actually, since the beginning of the year, the American suppliers who have agreed to align themselves with international prices have managed to sell the commodity to the Spanish companies at unbeatable prices with a discount of around 70% compared to the price provided for in the contract with Sonatrach.

The question that remains is whether the Algerian oil giant will manage to recover from this string of setbacks.