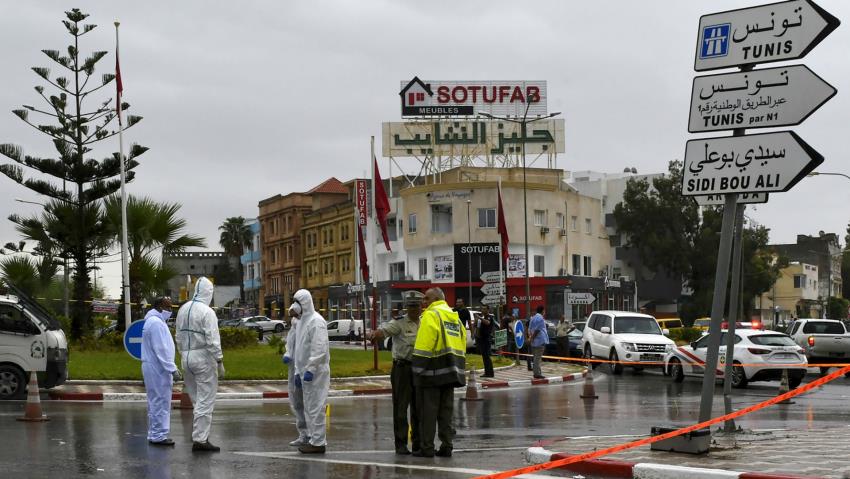 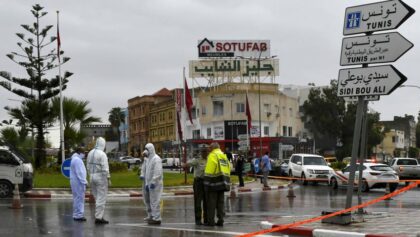 Tunisian interior ministry has detained seven people suspected for being connected to the Sunday stubbing attack in the governorate of Sousse, in which one policeman was killed.

Three terrorists were gunned down Sunday morning during a fire exchange with security forces at Akouda, in the governorate of Sousse.

The deadly incident came following the stabbing of two personnel of the National Guard by the terrorists. One of the attacked security forces died of his wounds. “A patrol of two National Guard officers was attacked with a knife in the centre of Sousse,” said National Guard spokesman Houcem Eddine Jebabli.

The anti-terrorist department of the interior, reports say, ordered the arrest of seven people among whom the wife of one of the attackers and two siblings of another assailant from Makther, in the governorate of Siliana.

Tunisia has since 2015 witnessed sporadic terror attacks. The costal city of Sousse, 140 kilometers south of capital Tunis, was the scene in June 2015 of the killing of 38 people, mostly British holidaymakers. The Islamic state group (ISIS) claimed responsibility for the attack.

Earlier the same year, in March, another ISIS-claimed attack killed over 20 foreign tourists at Bardo museum in capital Tunis. Also in November same year, a subside car bombing attack killed a dozen members of the presidential guard in the capital.