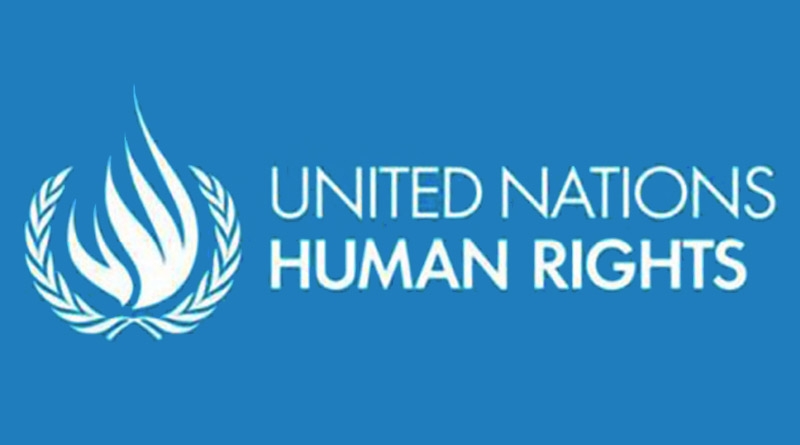 Algerian News Agency caught in the act of fabricating stories 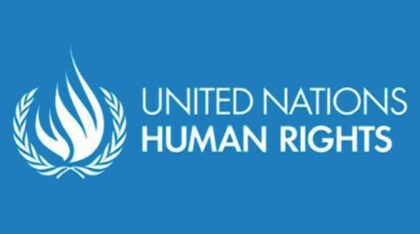 The lies of the Algerian news agency APS know no bounds. This mouthpiece of the military regime was forced to see in the mirror its own falsehood when the UN Human Rights issued a denial decrying the lack of professionalism by the agency and asked it to withdraw a story.

It came as the last nail in the credibility coffin of the agency, which published a story last week claiming that the office of the UN High Commissioner for Human Rights had rejected to look at petitions by human rights advocates denouncing the crackdown by the Algerian regime on activists 24 hours after it was submitted!

“We request the Algerian news agency to withdraw the article and make it clear that the story which cited an invented human rights body and a fictitious UN official was a complete fabrication from start to finish,” the UN Said in a statement.

The UN deplored the violation of journalism ethics by the Algerian state agency, noting that “while there are a number of human rights bodies that do receive and examine complaints of this type, none of them conduct an expedited 24-hour procedure.

The UN Human Rights Commissioner confirmed that the Algerian citizens and activists have made complaints in recent weeks and that the relevant human rights bodies will examine them in due course.

A number of media outlets turning in the orbit of the Algerian regime have relayed the fabricated APS story.

The Algerian regime has curbed civil liberties and freedoms on the back of the coronavirus, sending activists and critical journalists to jail while reinforcing the police state as it braces for unrest due to the steep deterioration of economic conditions.