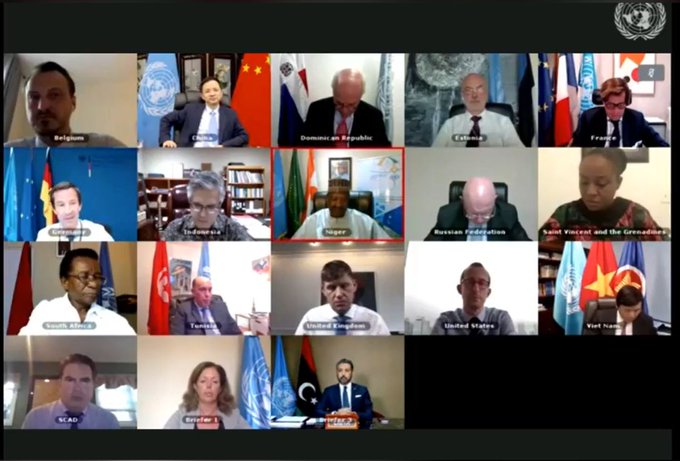 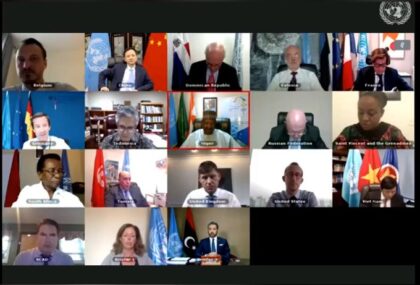 UN envoy for Libya Stephanie Williams has said that the call for ceasefire launched lately by Fayez al-Sarraj, Prime Minister of the Govt. of National Accord (GNA) and Aguila Saleh Issa, Speaker of the House of Representatives in eastern Libya, offers a chance to move forward on intra-Libyan dialogue.

During her virtual briefing on Wednesday to the Security Council on the situation in Libya, the Acting Special Representative of the Secretary General  called on the Council to exert pressure for an immediate de-escalation of tensions and a return to negotiations, following the call from rival political leaders for a ceasefire on August 21.

“Libya is indeed at a decisive turning point”, she added, affirming that the Security Council’ s support – not only in words, but most importantly in action – will help determine whether this country descends into new depths of fragmentation and chaos or progresses towards a more prosperous future.

After informing the Council about the outcome of her visits to UK, Morocco, Egypt and Algeria to shore up support for the UN efforts in Libya, Mrs. Williams said a dangerous standoff continues around the city of Sirte, imperiling the lives of its 130,000 inhabitants as well as the country’s vital oil infrastructure.

“The UN Mission continues to receive reports of large-scale presence of foreign mercenaries and operatives, further complicating local dynamics and chances of a future settlement”, added the Acting Special representative of the UN Secretary General.

She also said that worsening socio-economic conditions are fueling popular unrest, namely in the capital Tripoli and threatening the prospects of political and security talks.

During her visit to Morocco on Aug.27, Mrs. Williams praised the support provided by Rabat and King Mohammed VI to the efforts made by the United Nations to solve the Libyan crisis.