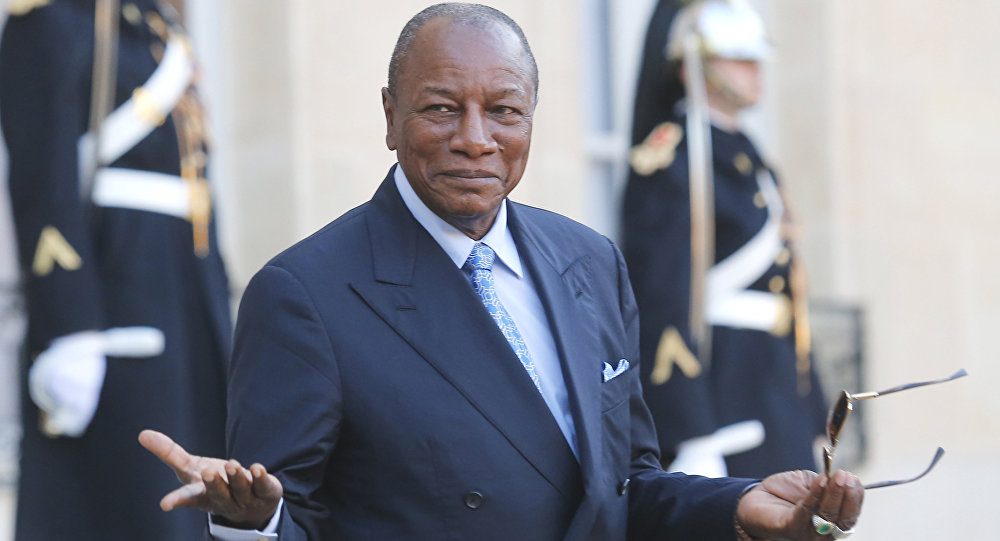 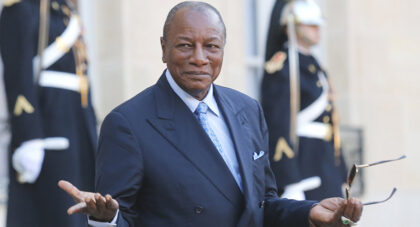 After months of ambiguity, Guinean President Alpha Condé confirmed on Wednesday for the first time that he is candidate for a third term, despite a protest that cost the lives of dozens of civilians.

The Guinean president, 82, announced on Wednesday, September 2, that he was entering the presidential race. “From now on, I am committed because you, you decided that I am committed,” said Alpha Condé, by videoconference, to women from his party who had organized a rally in support of his presidential candidacy scheduled for October 18.

His party, Rally of the People of Guinea (RPG), had almost made his candidacy official on Monday, announcing in a statement, read out on national TV, that Alpha Conde had agreed to be its champion.

For months, Alpha Conde had refrained from confirming or denying that he would run for his own succession at the end of his second term, despite the constant mobilization of a collective that has brought down, since October 2019, thousands of Guineans in the streets to block such an undertaking.

The protest was harshly repressed on several occasions. Dozens of civilians were killed.

While maintaining the vagueness of his plans, Alpha Condé, elected in 2010 and re-elected in 2015 at the head of this former French colony in West Africa, where more than half of the 12 million inhabitants live in poverty despite the wealth of the subsoil, has voted a new constitution leaving little doubt about his plans.

It limits the number of presidential mandates to two. But supporters of Alpha Condé argue that its adoption in March after a controversial and violent referendum resets the countdown to zero. The officialization of his candidacy raises fears of renewed tensions in a country accustomed to brutal protests and repression.

His opponents accuse him of authoritarian drift. Human rights defenders denounce the degradation observed over the years and the violence of the security forces during demonstrations, which have resulted in some 200 deaths with impunity since he came to power, according to the opposition.

In the face of criticism from Americans and Europeans, Condé has worked to improve relations with the Chinese and Russians.