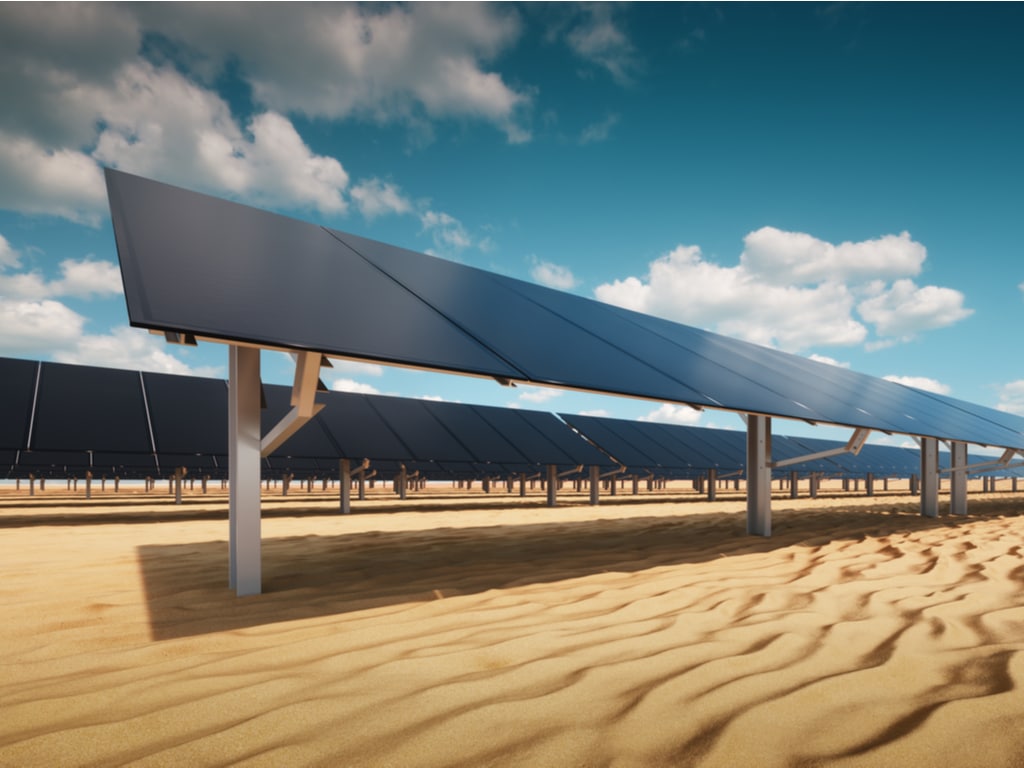 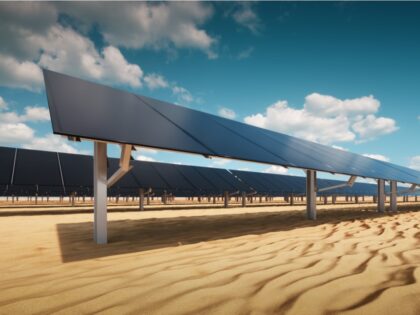 Algeria has decided to abandon German Desertec project, one of the world largest solar energy initiative to generate energy from the Sahara desert.

The Energy Minister argued that the €400 billion project proposed to the gas-rich country is too costly and slammed the German promotors for having a coveted agenda.

“In 2010, this Desertec project proposed to Algeria investments in renewable energies with hidden agendas. “Produce renewable energies by importing the equipment and the techniques and give gas,” Attar stressed as he hit the initiative leaders.

Desertec Industrial Initiative (Dii), a consortium made of E.ON, Munich Re, Siemens and Deutsche Bank, presented to Algeria the Desertec project that was expected to supply as many people and businesses as possible with renewable energy, including in continental Europe. The main plant was set to be installed in Algeria.

Attar’s comments contrast with former Energy Minister Mohamed Arkab who told lawmakers in June that Algeria had kick started talks with the project leaders for the launch of the solar plants project.

State-run natural gas company, Sonelgaz, in April reportedly signed a Memorandum of Understanding with the German initiative providing for cooperation between the two sides.