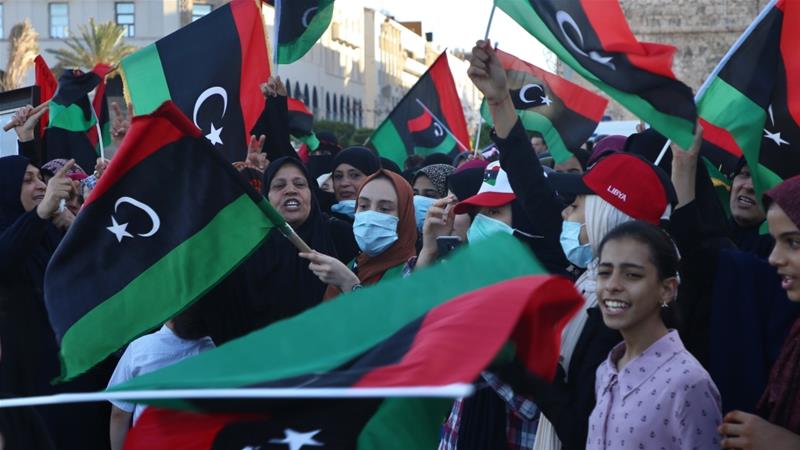 Libyan rivals declare ceasefire on back of Covid-19 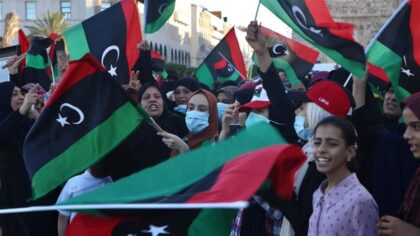 Amid a surge in coronavirus cases, the two warring governments in Eastern and Western Libya have declared an immediate nationwide ceasefire offering hope for a de-escalation of a conflict that has wracked the country since a 2011 uprising.

It started after the UN-backed government in Tripoli, led by Fayez Sarraj, said he had instructed aligned forces to observe an immediate ceasefire and end all combat operations across the oil-rich country.

Tripoli also announced that parliamentary and presidential elections will be held in March next year.

The announcement was followed by a similar pro-ceasefire statement from eastern parliament speaker Aguila Saleh who gained influence compared to Haftar since the LNA’s retreat from Tripoli.

Both cited the spread of coronavirus as a reason for backing a ceasefire and agreed to end the oil blockade, imposed by Haftar earlier this year

They both stressed the need for oil revenues, Libya’s primary source of revenue, to flow into the bank account of the National Oil Corporation outside the country.

The deal was welcomed by neighboring Egypt, which backs the eastern government, as well as by the EU.

The UN’s top official to Libya, Stephanie Williams, urged “all parties to rise to this historic occasion and shoulder their full responsibilities before the Libyan people.”