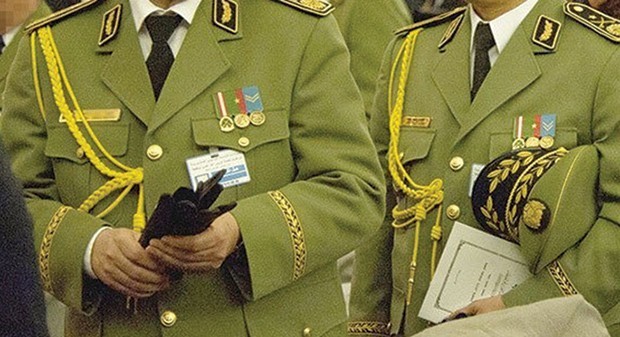 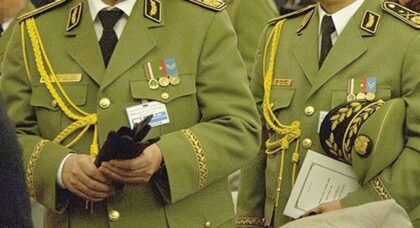 Several senior military officers were sacked Wednesady, as the shakeup of the Algerian army continues.

According to a statement by the Defense Ministry, General-major Abdelkader Lachkhem who heads the department of transmissions, information systems and the digital war of the army is among those sacked. A decree issued Wednesday said General-major Farid Bedjghit will take over.

Ali Akroum, of the same rank, has been removed from the organization and logistics department of the military staff of the Algerian popular army, according to another statement. He has been replaced by General-major Houes Ziari.

General Smail Seddiki takes over as Central Director of equipment at the Defense Department, in lieu of General-major Mohammed Teboudelette.

North Africa Post's news desk is composed of journalists and editors, who are constantly working to provide new and accurate stories to NAP readers.
NEWER POSTThe chilling account of hafsa Boutahar, the rape victim of the journalist Omar Radi
OLDER POSTMali: The M5-RFP opposition coalition ready to work out a political transition with the junta