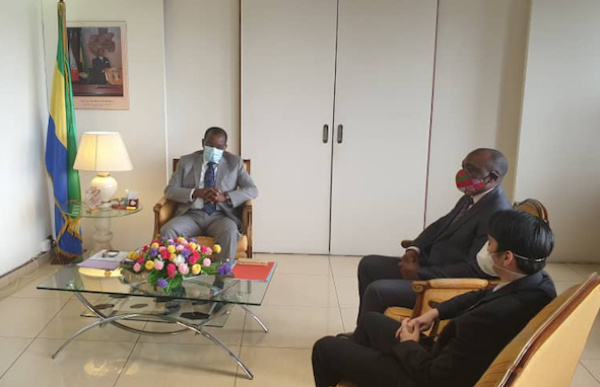 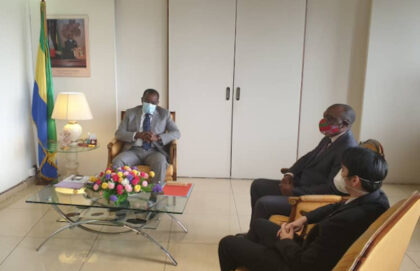 In a “win-win” agreement, Gabon has entered into a commitment with Venezuela. The two countries want to further strengthen and consolidate their cooperation in the oil sector.

One of the largest oil producers and exporters around the world, Gabon, aims to draw inspiration in this sector from the experience of Venezuela, to make better use of black gold.

“It is a question of developing the pole of offer suggested in relation to technology, training, experience to further strengthen cooperation between the two countries,” said Vincent de Paul Massassa, Gabonese Minister of Petroleum, at the end of a meeting with Venezuelan ambassador in Gabon.

Venezuela, which produces around one million barrels of oil a day and which is among the countries with the largest crude reserves on the planet, will try to share its experience in this sector with its new Gabonese partner.

Gabon, led by Ali Bongo Ondimba, meanwhile, produces around 200,000 barrels a day, but plans to expand and renew reserves by relaunching exploration.

As a reminder, Venezuela is one of the founding members of the Organization of Petroleum Exporting Countries (OPEC), of which Gabon is a member.