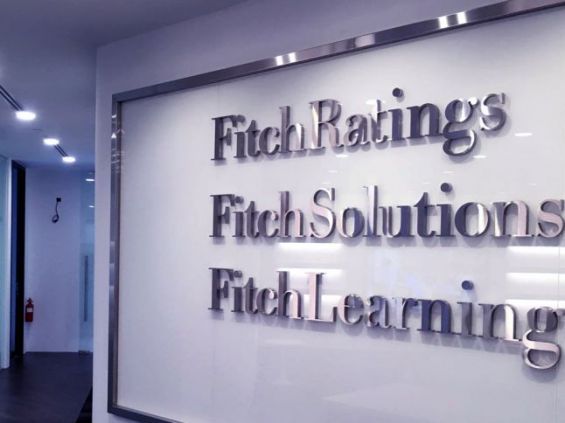 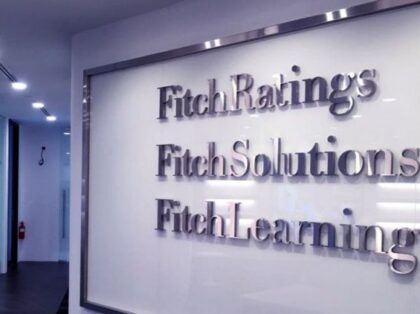 Morocco’s automotive industry is the most attractive market in the MENA region for production opportunities, said Fitch Solutions Foundation in its latest report.

“Morocco is the top ranked MENA market in our Autos Production Risk/Reward Index, thanks to a robust outlook for production growth, low labor costs and positive industry policy”, added the Fitch think-thank, noting that “there is still room to improve, in terms of the country’s logistics network and growing the active labor force”

The reasons that companies are flocking to produce in Morocco are reflected in its average labor cost score of 66.1 out of 100, indicating low labor costs, and the strength of its industry policy, scoring 81.3, as the government actively supports the development of the industry.
According to Fitch report, some of the country’s lowest scores show where the country still has room to develop. In the Country Rewards components, Morocco scores just 35.7 for the capability of the country’s manufacturing sector in general but this will improve over time as sectors such as autos manufacturing develop further.

Many automotive companies choose Morocco for its geographical position between MENA and Europe and the trade opportunities, underlined Fitch report.

Morocco retains in its lead in auto industry in the MENA region despite the impact of the covid-19, which has affected its car production and exports.

Besides French car-manufacturers PSA and Renault, which are operating production plants in Morocco, several global car part suppliers are investing in the North African Kingdom, which has positioned itself as a competitive export hub thanks to a solid network of highways, railways and ports with the busiest terminals in Africa being located in northern Tangier.