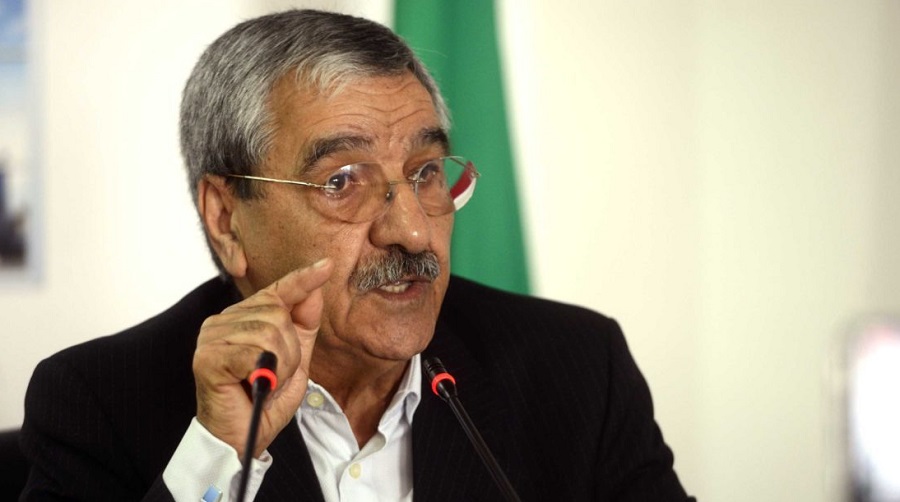 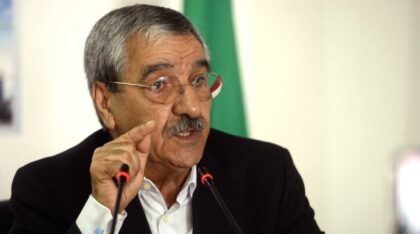 Lebanon and Algeria, two countries led by corrupt elites who hijacked the ambitions of youth to democracy and prosperity, share many of their plagues, according to Algerian senior opposition leader Said Saadi.

In a tribute to the victims of Beirut blast, Saadi said on his facebook account that the explosion widened the cracks within the Lebanese political edifice that are no stranger than the ones suffered by Algeria.

He said politicians in both countries have squandered their people’s wealth to enrich themselves. Yet, he noted, the misallocation of public funds is more shocking in Algeria where 1000 billion dollars evaporated during Bouteflika’s rule.

Such a colossal amount could have lifted the whole African continent out of poverty.

The two countries have also gone through bloody civil wars that left thousands dead. Lebanon was torn apart until the 1990s when Algeria sank in a tragic civil war known as the black decade.

According to Saadi, the two countries have suffered from assassinations as political score settling method. He cited the figureheads of Algeria’s independence movement such as Abbane Ramdan, late President Mohamed Boudiaf and others who were assassinated by the ruling FLN party. Just like Lebanon where many political leaders were killed by their opponents, the latest of whom is Rafik Hariri.

Another similarity between the two countries is their disregard for their large diaspora whose political activism abroad is met with a constitutional indifference.

However, Saadi warns that if Beirut was devastated by an explosion, Algeria heads straight to a financial blast as it continues to burn into its foreign exchange reserves.