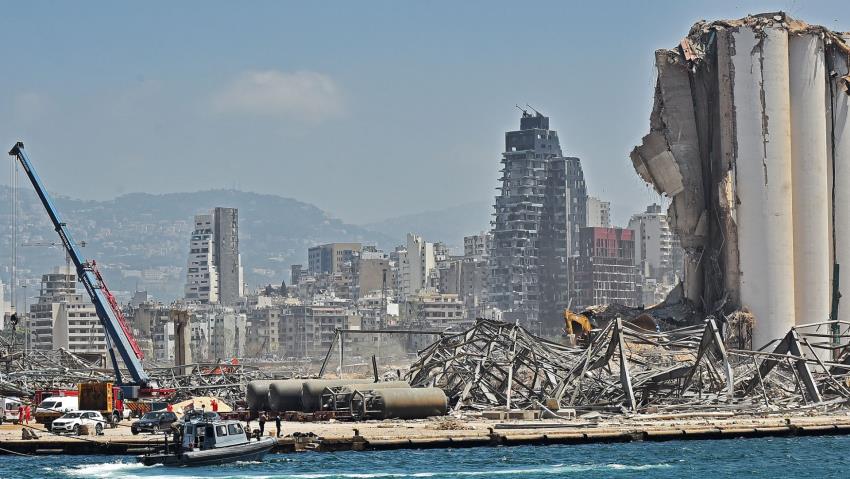 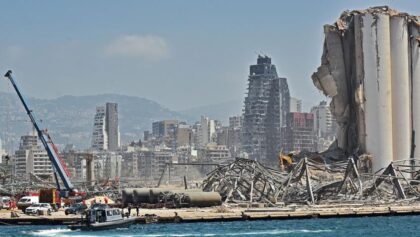 The conference was meant to help the Middle East country cope with the aftermath of last week deadly explosions at Beirut port.

The conference was attended by a dozen of world leaders who, according to the office of the French President, promised “major resources”.

“Assistance should be timely, sufficient and consistent with the needs of the Lebanese people,” the Elysee said in a statement following the online conference.

The donors, according to the French presidency, indicated that they were prepared to help Lebanon’s longer term recovery if the government listened to the changes demanded by the country’s citizens.

Lebanon needs $15 billion to cover damages caused by last week two blasts that rocked the capital after over 2,000 tons of ammonium nitrate warehoused in the port exploded. The blasts left more than 150 dead, over 5,000 people injured and more than 300,000 people homeless.

The explosions came amid the direst economic and financial situations ever experience by the country since the 1990s.

France and the International Monetary Fund (IMF) have requested the government to adopt new reforms that axe corruption practices – one of the causes of the situation. France, former colonizer, pledged €30 million.