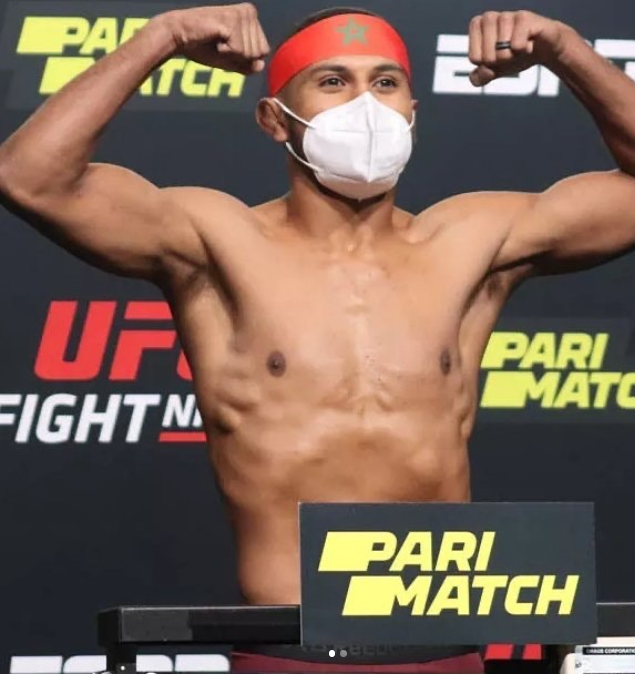 Morocco: Boxer Youssef Zalal wins a string of victories at the UFC 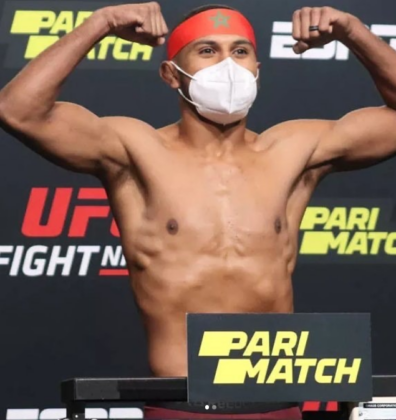 roccan boxer Youssef Zalal defeated American Peter Barrett by unanimous decision of the judges on August 8, 2020 in Las Vegas, at an event organized by the Ultimate Fighting Championship (UFC), the most powerful mixed martial arts (MMA) league in the world.

The man, 23, nicknamed the “Moroccan Devil”, continues his remarkable debut at the UFC, with a third straight victory.

With three victories in as many fights at the Ultimate Fighting Championship (UFC), Youssef Zalal’s debut in the temple of mixed martial arts (MMA) is decidedly more than successful. He is indeed the only UFC fighter to have won three fights in 2020.

After Austin Lingo in February and Jordan Griffin in June, the Casablanca native dominated Peter Barrett in Las Vegas on Saturday by decision of the judges. He could even have put an end to the debates very quickly, his return kick having sent his opponent to the mat after 21 seconds.

If he didn’t knock out Barrett, this gesture allowed the “Moroccan Devil” to conquer new fans. “I’m really pissed off that I didn’t end the fight. That’s what the UFC wants, completion,” Barrett reacted at a press conference after the match.

With a Moroccan headband on his forehead, Youssef Zalal was modest when asked about his lightning breakthrough in the featherweight category. “I’m taking things step by step, I’m not in a hurry,” he said. I wanted to rush at the beginning of my MMA career and that’s why I lost two fights. But you learn from your mistakes. Those two defeats were the best lessons of my life.”

It was 2019, in the Legacy Fighting Alliance, a minor MMA league based in Texas. Since then, he who started kickboxing at the age of 10 has scored four wins, the last two in less than six weeks. The balance sheet of this kickboxer is now 10-2 in MMA. He is gradually moving closer to the Top 15 in the division, which already includes Nigeria’s Sodiq Yusuff.

“Zalal is a very, very talented young fighter,” enthused Luke Thomas, host of a program specializing in MMA for Sirius XM radio. “If he can stay focused, he will be able to do something special.’’