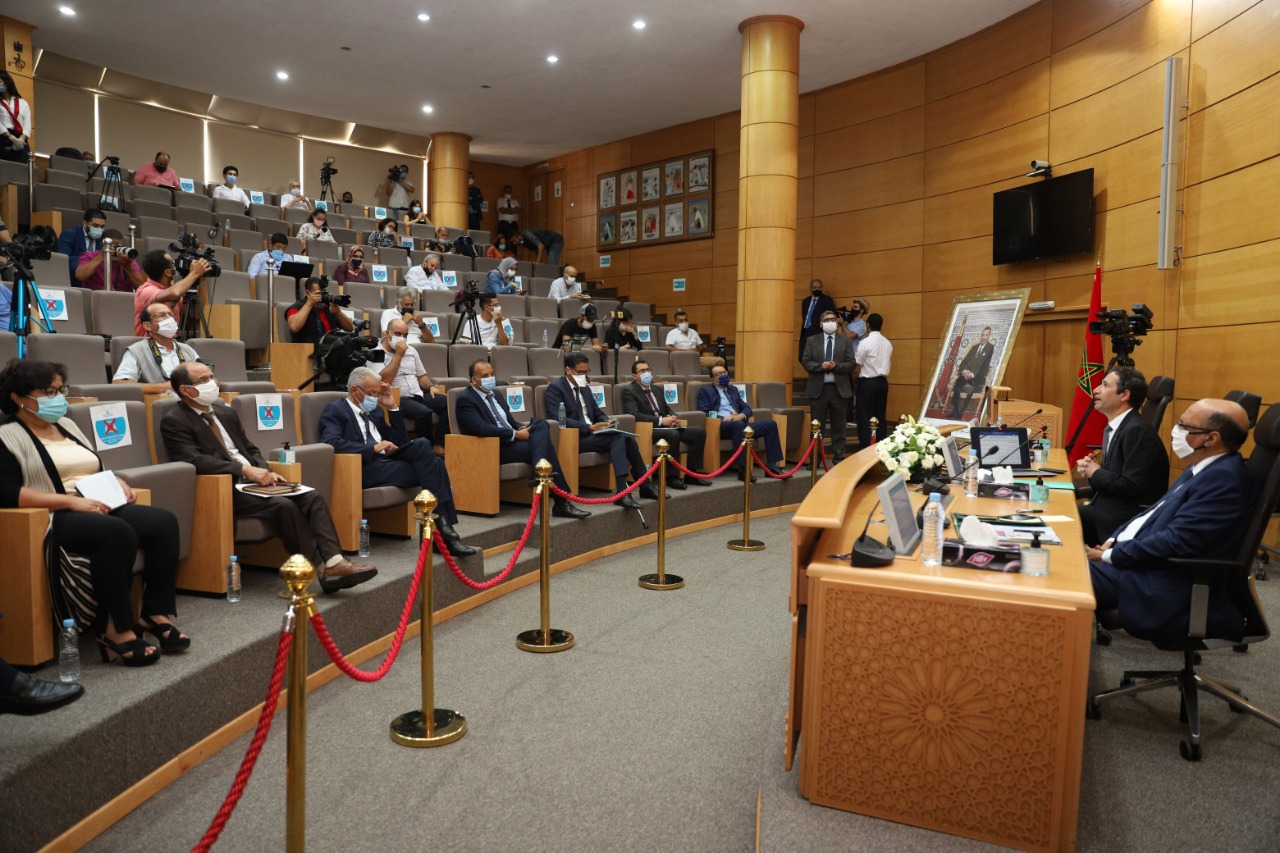 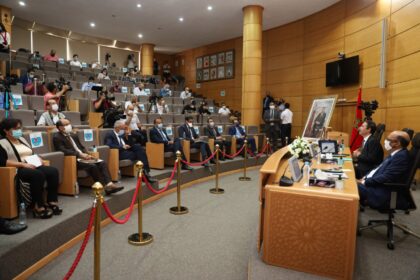 In implementation of Royal instructions, the government is preparing a reform of state-owned enterprises with a view to improving good governance, economic and social efficiency and reduce dependence on state budget, Finance Minister Mohamed Benchaaboun said.

The development of these enterprises is hindered by several issues, notably low returns and dependence on state budget, which has allocated 3.6 billion dirhams ($400 mln) to such entities in 2020.

Moreover, these companies such as RAM flag carrier, rail operator ONC, electricity utility ONEE, and motorway company ADM have resorted to the treasury on multiple times for aid to ensure their continuation and expansion, said the minister at a news conference Tuesday in Rabat.

An absence of coherence has also been registered in the action of several state-owned companies operating in the logistics and transport sector, said the minister.

Therefore, the government will set up a special agency to oversee the state’s contribution to such companies with the aim of improving efficiency and good governance and enhancing profitability, Benchaaboun said.

In this respect, the minister pointed to companies operating in the transport and road infrastructure sector as a potential candidates of a merger into a single body to enable an integrated offer.

He said the grains agency and its dependencies will be united as a single agency while entities operating in the social sector such as the compensation fund and the national solidarity agency will be united under a single management.

Development agencies for the north, east and the south may be dissolved or integrated into other state-owned bodies or ministries, he said.