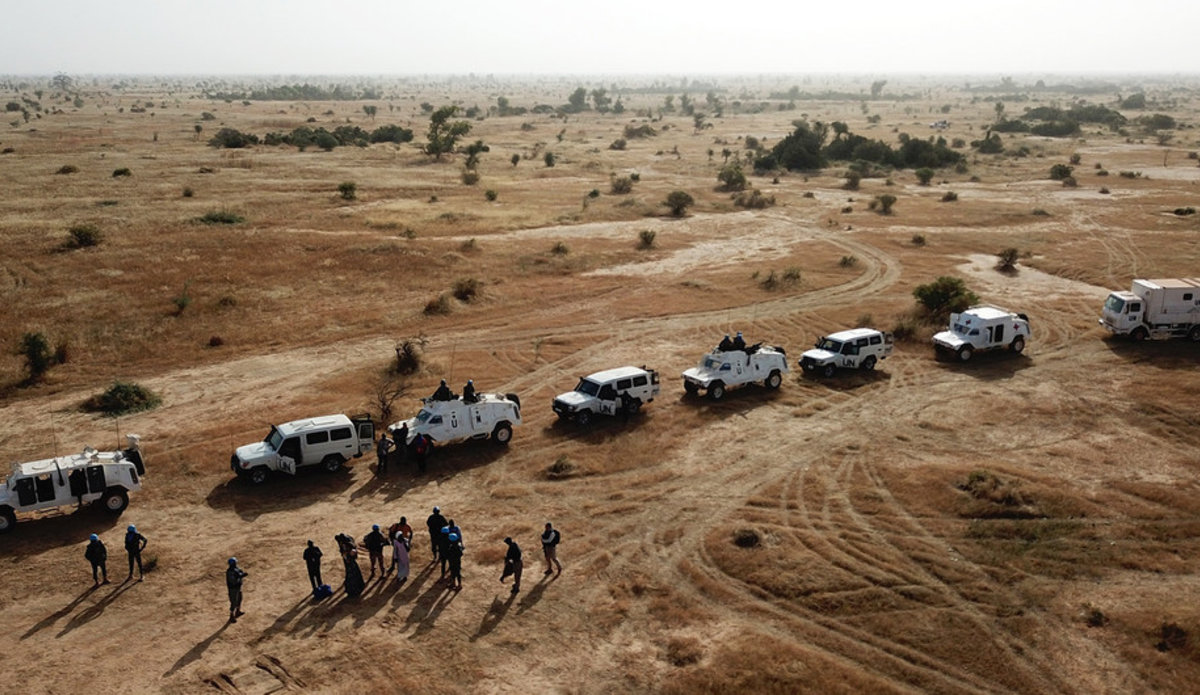 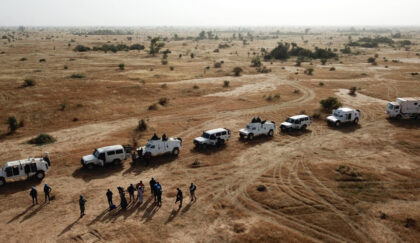 The Security Council, expressing concern about security and humanitarian challenges in West Africa — as well as the potential of the COVID-19 pandemic to exacerbate existing fragilities —adopted a presidential statement calling for national, regional and international support for countries of the region.

In a statement issued by Christoph Heusgen (Germany), Council President for July, the 15-member organ voiced its deep concern about the continued deterioration of the security and humanitarian situation in the Sahel and the Lake Chad Basin, as well as the challenging security situation in West Africa, fuelled by such factors as terrorism, transnational organized crime and conflicts between pastoralists and farmers.

Reiterating its strong commitment to the sovereignty, independence, unity and territorial integrity of countries in West Africa and the Sahel, the Council also expressed concern about the potential for COVID-19 to undermine development, worsen the humanitarian situation and disproportionately affect women and girls, children, refugees, internally displaced persons, older persons and persons with disabilities. It reiterated its support for the Secretary-General’s appeal for a global ceasefire — as expressed in resolution 2532 (2020) — which demanded a general and immediate cessation of hostilities in all situations on the Council’s agenda.

In particular, the Council voiced concern over the latest tensions in Mali, urging stakeholders to prioritize the use of dialogue and refrain from actions likely to further tensions. It emphasized the need for national stakeholders in Burkina Faso, Côte d’Ivoire, Ghana, Guinea and Niger to work together to facilitate the timely preparation for, and holding of, genuinely free and fair, credible, timely and peaceful elections. Meanwhile, it called on political stakeholders in Guinea to resume dialogue without delay.

The council members underscored the importance of addressing the underlying conditions conducive to the spread of terrorism and violent extremism, and the need for a holistic approach to address the root causes of intercommunal violence.

In addition, the organ recognized the adverse effects of climate change, energy poverty, ecological changes and natural hazards — including drought, desertification, land degradation and food insecurity — on the stability of West Africa and the Sahel region. It stressed the need for long-term strategies, based on risk assessments, by Governments and the United Nations, to support stabilization and build resilience.

North Africa Post's news desk is composed of journalists and editors, who are constantly working to provide new and accurate stories to NAP readers.
NEWER POSTEgypt sends soldiers to Syria to bolster embattled President Assad
OLDER POSTSpeech on the State of the nation: A roadmap for economic revival, social integration