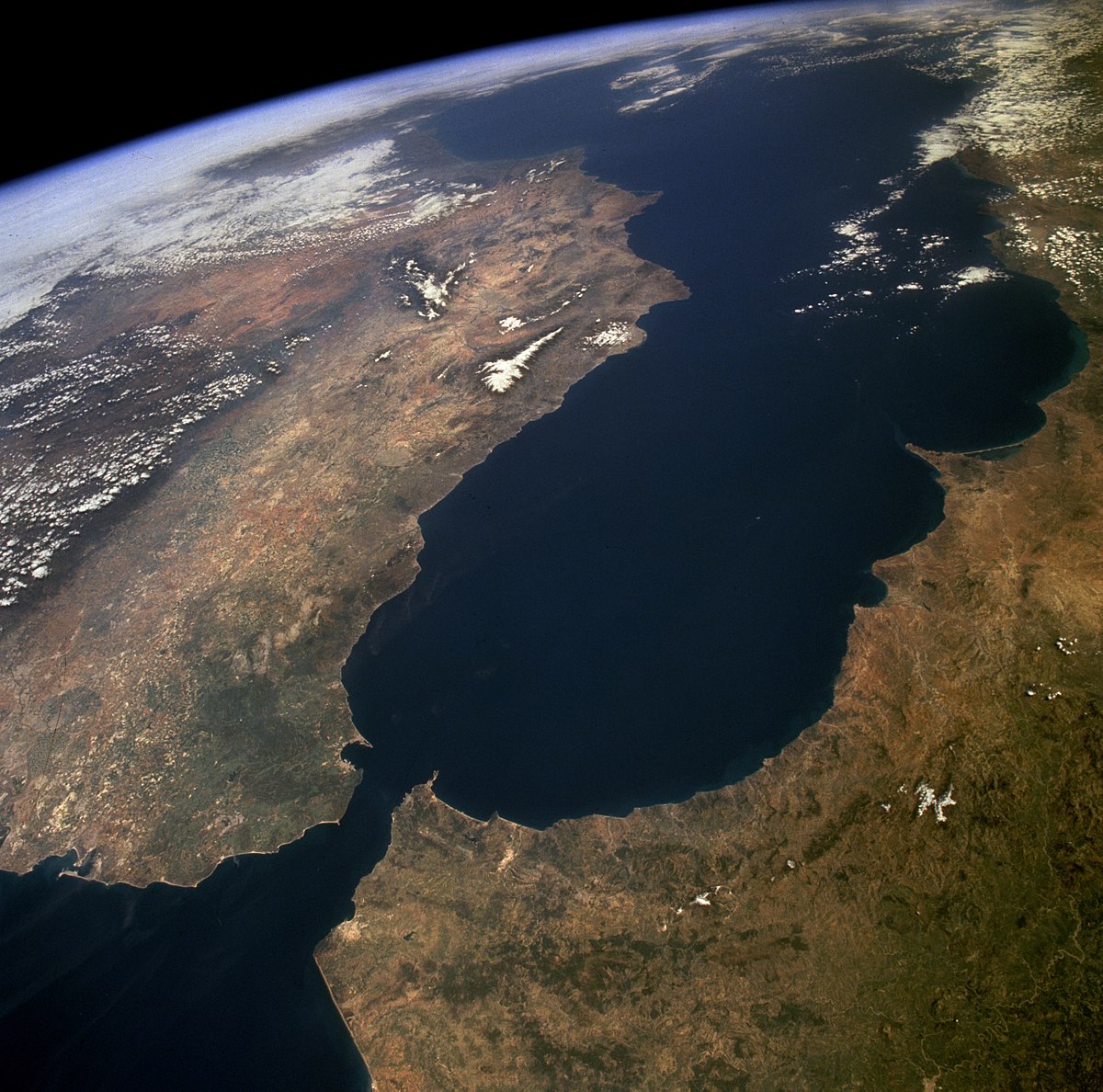 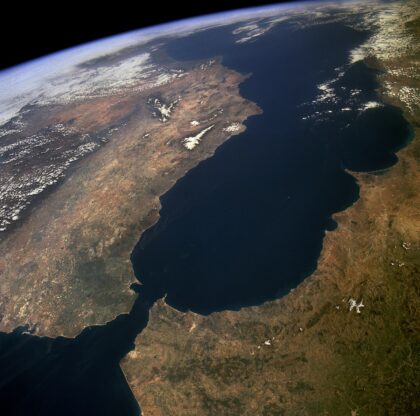 Gibraltar is considering building an undersea power link with Morocco, which in recent years has been exporting electricity to the Iberian peninsula, according to Al Geciras al Minoto.

Authorities in Gibraltar are looking to Morocco as a reliable energy supplier that is forging ahead steadily with a clean energy plan aiming to secure 52% of its electricity needs from renewable sources by 2030.

Morocco has been exporting electricity to Spain since 2018 as the two countries agreed to beef up the interconnection with a third link.

The third interconnection would have a technical capacity of 700 MW and is expected to be commissioned before 2026.

Morocco’s electricity exports rose after the Spanish government adopted an energy transition plan aiming to end electricity generation from coal with the closure of a number of thermal power plants that produced energy using carbon.