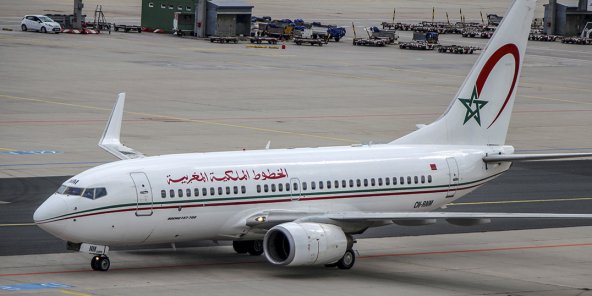 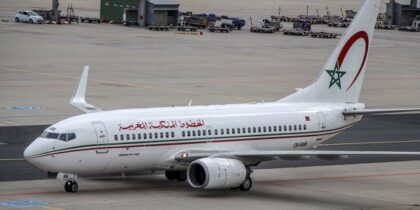 Like other airlines across the globe, the coronavirus pandemic has disrupted the plans of Moroccan airline plans for regional expansion pushing it to cut staff, axe routes and adopt painful austerity measures.

The company plans to lay off 750 employees including 150 pilots, in a move that is met with fierce resistance from unions.

The company has ensued losses amounting to more than $100 million since start of the lockdown and the closer of international borders in March.

The partial opening of airports allowing for transporting Moroccans and foreign residents stranded abroad has allowed some space for the company to operate but most of its fleets remain grounded.

As one of the most competitive airlines in Africa, RAM ensured direct links to major European and African airports and opened a link to Beijing, Brazil and the US. However, reopening of these links is not in sight.

Moroccan media had said that the company will reduce many of its long-haul links while bolstering domestic flights.

The airline will receive 6 billion dirhams (623 million dollars) from the government as part of a gradual bailout plan.

RAM’s revenues drop to zero during the pandemic leaving the company struggling to pay salaries and expenses.

A drop in RAM air links bodes ill for Morocco’s tourism sector, which braces for tough times with no end in sight yet in the coronavirus tunnel.