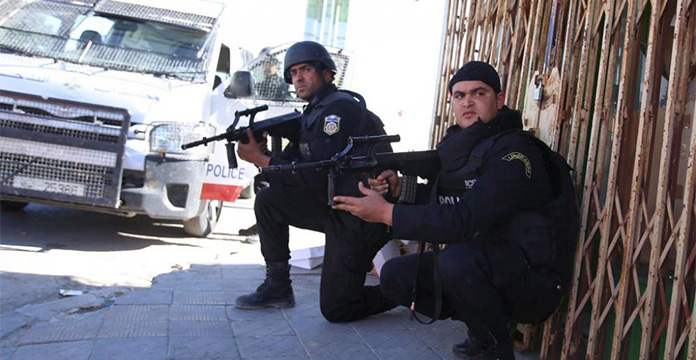 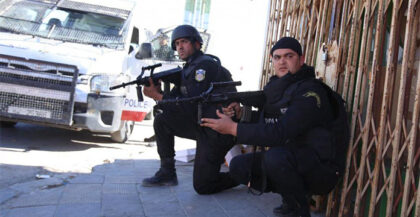 Tunisian security forces foiled Monday a terror attack after they nabbed a terrorist on verge of attacking a security patrol in one governorate in the south of the country.

The ministry of the interior in a statement said the attack involved an improvised bomb device. The alleged terrorist, an affiliate of the Islamic state group (ISIS), is unknown to authorities, it added.

This is the second incident this month. Last week, the interior ministry indicated that a terrorist linked to ISIS was rounded.

The suspect was nabbed following coordination between several security forces entities including the intelligence service. This ISIS member had undergone training in the making of explosives and was plotting terror attacks against security personnel.

Tunisia has been under security emergency since November 2015 after a string of bloody terror attacks hit capital Tunis and resort city of Sousse leaving over 70 people dead, mostly foreign holidaymakers.

The North African country has stepped up prevention strategy but it has witnessed sporadic attacks involving ambushes.