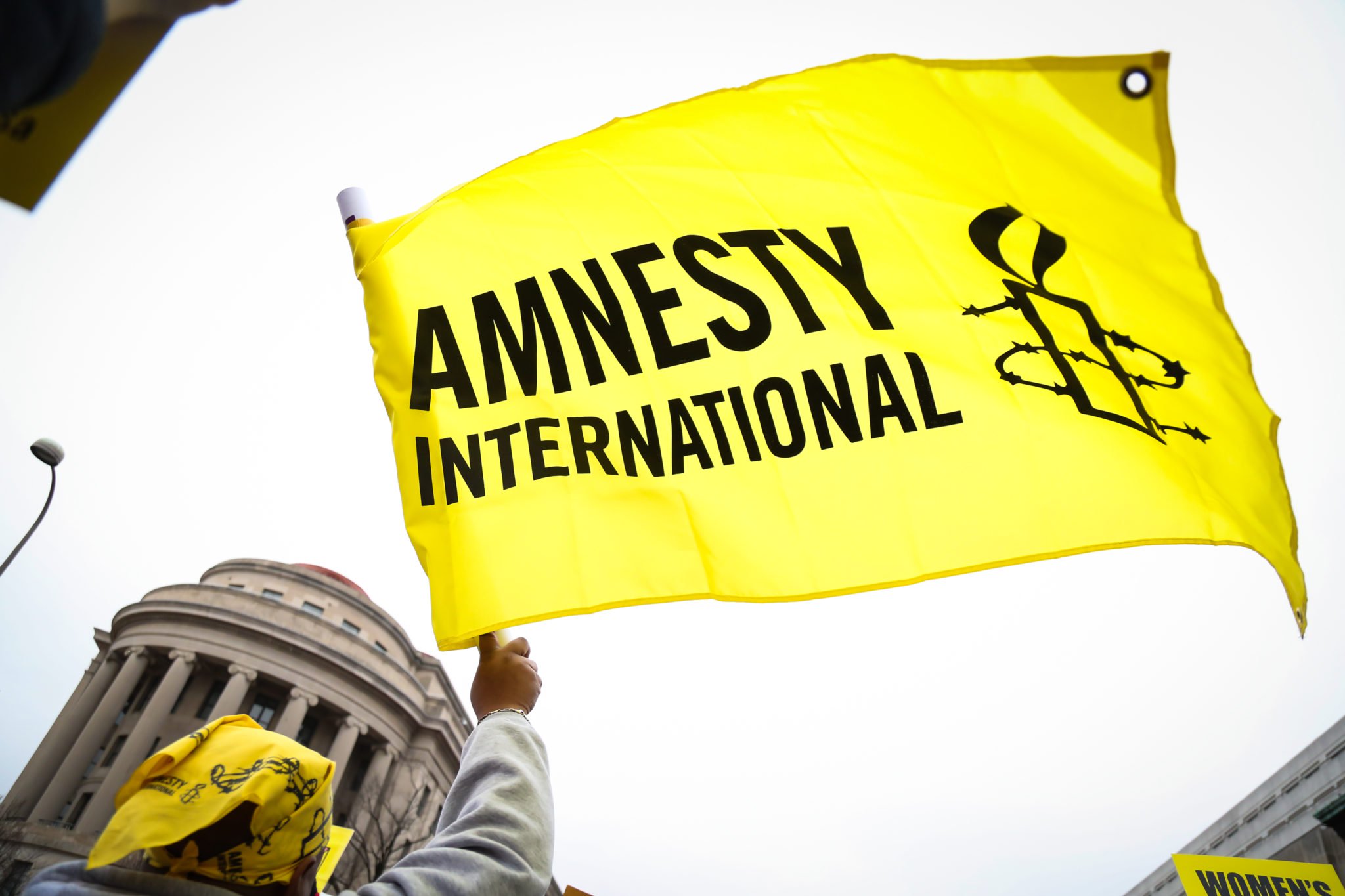 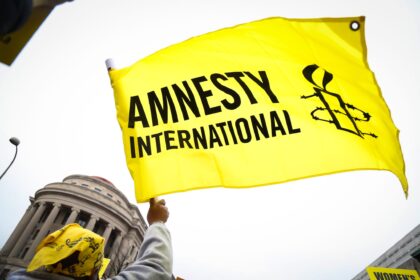 Amnesty was led astray or rather chose to derail from defending human rights to defending a group that has a political agenda sugar coated in a human rights cover.

In 2019, the group has put forward accusations according to which Moroccan authorities used Israeli-made spyware to snoop on self-proclaimed human rights defender Maati Munjib and last month it reoffended by accusing the same authorities of snooping on the phone of Omar Radi, a journalist and ally of Maati Munjib.

Amnesty, which operates freely in Morocco, preferred to offend the institution of the country that hosts it. Only Morocco and Tunisia, North Africa’s two democracies, have allowed the NGO to have offices. Yet Amnesty, carelessly put forward uncorroborated claims coupled with a hostile media campaign to smear Morocco’s reputation.

The Moroccan government has taken too much time to respond insisting on Amnesty to provide tangible evidence for its claims or else withdraw its report and acknowledge its fault.

None of that has happened unfortunately with Amnesty sticking stubbornly to its claims.

The NGO tried to sue NSO in Israel but failed after a judge found that Amnesty’s lawyers did not present any hard proof to sue the Israeli defense company adding another nail to the coffin of Amnesty’s credibility.

Morocco has so far reacted in good will, insisting on the need to keep dialogue that could only be achieved through mutual respect but its calls are so far falling on deaf Amnesty ears.

It is high time the Moroccan government sued Amnesty at a court for defamation and unfounded accusations demanding reparations for its irresponsible acts.

What Amnesty fails to realize is that it has been instrumentalized by a group of activists with a political agenda using human rights as a cover and has derailed from its human rights mission thus undermining its credibility locally and internationally.