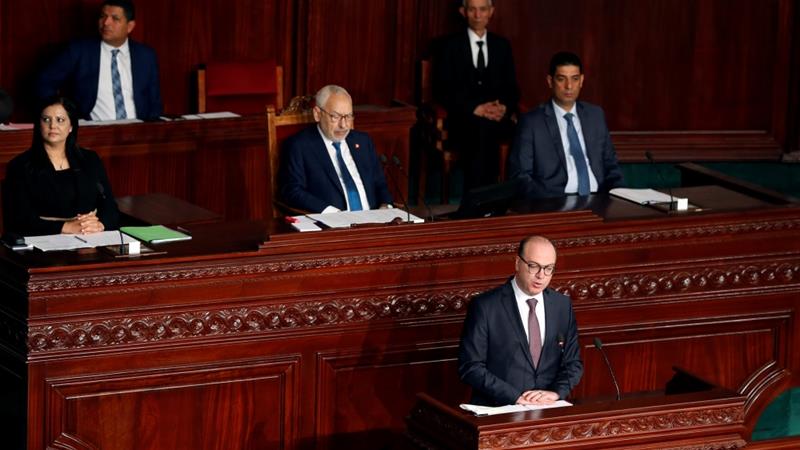 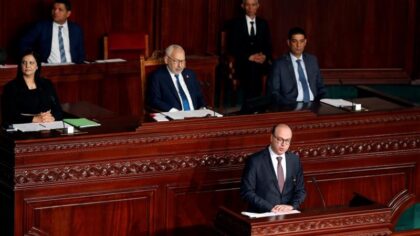 Tunisia’s Premier Elyes Fakhfakh Monday said he would in the next coming weeks shake up the government amid open dispute with the parliament majority party, Ennahdha, which has called for his replacement over an alleged conflict of interest.

Statement from Fakhfakh’s office said the head of the government went lengths over the past week to strengthen the coalition cabinet but the efforts have been halted by the Islamist party that wishes to change the format and working method of the government.

The Choura council of Ennahdha party last week lobbied for Fakhfakh’s removal after the latter witnessed a fierce campaign against himself in the parliament over an alleged conflict of interest affair.

Fakhfakh, according to his critics, was still shareholder of a company even after he was confirmed by the parliament as Prime Minister, early this year.

The statement added that the move by Ennahdha to topple the Prime Minister is a violation of the deal that binds various parties present in the coalition government.

The Islamist party according to the Tunisian Prime Minister has used the conflict of interest allegation to push its own hidden agenda. The cabinet reshuffle according to the statement comes as counter-action to Ennahdha’s anti-Fakhfakh campaign.

The statement did not state whether the party led by parliament speaker Rached Ghannouchi will be part of the next cabinet but remarks by the Prime Minister’s office hint to end of collaboration between the two sides.

Tensions between the party and Fakhfakh date back to the latter’s designation by President Kais Said in January. Ennahdha in February refused to endorse designated Prime Minister’s cabinet lineup over claims it excluded parliament second largest party, Heart of Tunisia of former presidential candidate Nabil Karoui.