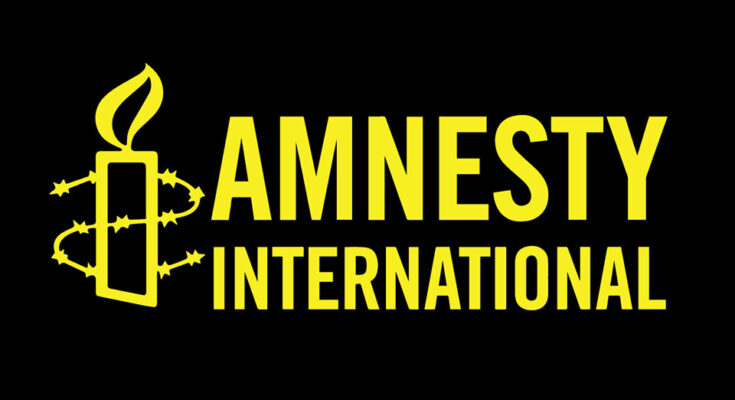 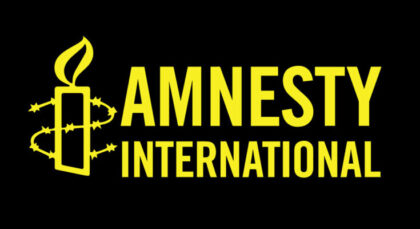 Amnesty International was dealt a hard blow as an Israeli court dismissed its lawsuit to ban Israeli cybersecurity company NSO Group from exporting abroad its technology for “lack of evidence” in the case of Moroccan journalist Omar Radi, several international media reported on Monday.

Israeli judge in the Tel Aviv district court, Rachel Lavi Barkai, said in her ruling issued on Monday that Amnesty lawyers have not provided enough evidence to prove that an attempt was made to spy on a human rights activist through his cell phone, using NSO’s technology, report AP and AFP news agencies as well as the prestigious American newspaper The New York Times.

“The Tel Aviv district court has ruled that Amnesty lawyers have not provided sufficient evidence,” reports the large-circulation American NYT.

AFP said the Israeli court ruled that the international NGO did not present sufficient evidence “to prove the claim that an attempt was made to track down a human rights activist by trying to hack into his cell phone.”

The London-based AI sought, through its complaint, to revoke the company’s export license, arguing that its software was used by various countries to spy on dissidents and activists. The court said that Amnesty had not presented enough evidence to prove that spyware was used to target activists.

The Judge said she was convinced that the “oversight procedures and the handling of requests for permits for defense export are meticulous.”

The judge expressed confidence in Israeli authorities’ diligence in issuing the permits, and in their post-issuance monitoring by the Defense Export Control Agency, “which is particularly sensitive to human rights violations.”

Amnesty International had released a report on June 22 accusing Moroccan authorities of using the spyware technology against Moroccan journalist Omar Radi, but failed to provide any evidence to back its accusations.

Morocco had denounced as serious and tendentious AI’s accusations and insisted on obtaining an official substantiated response from this Organization.

Amnesty International, however, failed to answer requests from the Moroccan government by providing material evidence to support its claims.
Morocco said that Amnesty International has yet to provide hard evidence for its allegations on authorities spying on the journalist or else acknowledge its fault.

On July 10, Head of Government Saad Eddine El Othmani said he received a letter from AI’s Acting Secretary General Julie Vierhar, but the reply did not include any material evidence, which the country had asked for.

“We, in the Moroccan government, are still insisting on receiving a copy of the report of scientific expertise that was adopted to make these unfounded accusations, or publishing it to the public, instead of issuing a report full of expressions referring to hypotheses that contradict the standards of scientific expertise, which makes of the judgments contained in the report, in the form of assertion, mere expressions that lack any scientific basis to prove the association of the supposed breaches of specific phones in Morocco,” Saad Eddine El Othmani said.

The Israeli court’s verdict is another setback for AI, which proves that its accusations against Morocco are unfounded.