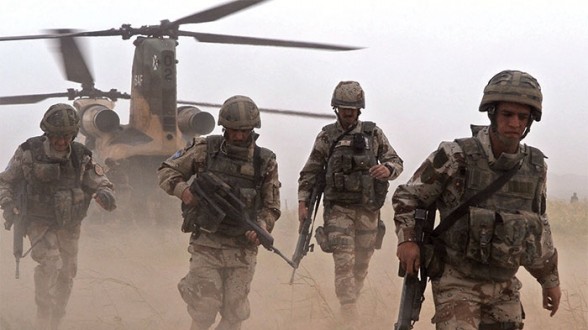 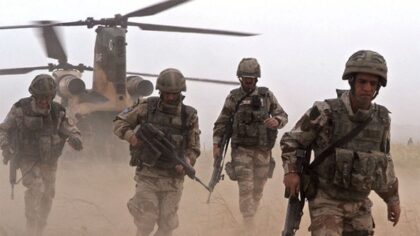 Morocco has taken one step ahead to lay the legal foundation for the launch of its domestic military industry after the latest Council of Ministers, chaired by King Mohammed VI, approved a draft decree to that end.

The decree enables licenses for the setting up of plants to manufacture weapons, ammunition, and military and security equipment to be used for the Royal Armed Forces and exports as well.

The move is part of Morocco’s plan to modernize its army and reduce reliance on imports.

As an island in a North African ocean of instability, Morocco has given foremost importance to bolstering its defense with state of the art technology raising by 29% its defense spending under the 2020 budget.

“Morocco is about to become a weapons (producing) country within the coming years…at least, it will host foreign factories, starting in the year 2025,” US research and consulting firm, Frost and Sullivan group, said in a report.

“Our permanent interest in the modernization and equipment of your units stems from Our constant desire to develop your defense capabilities and to provide you with the necessary means and equipment, according to a global and integrated plan for the next decade. We have given Our High Guidelines for the implementation of this Plan, which will make it possible to finalize what has been achieved over the last two decades, so that Our Armed Forces remain the protective shield and the impassable rampart for the defense of the Nation and its sacred values,” King Mohammed VI said in the Order of the Day to the Royal Armed Forces on May 14.