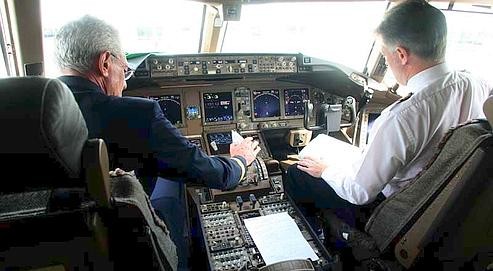 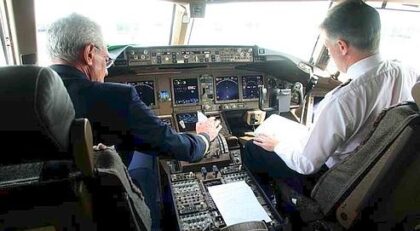 Morocco’s Royal Air School will make its training facilities available to pilots from national airlines, according to a draft law.

The training will help pilots benefit from training expertise of the military under an agreement between the national defense administration and national airlines, a statement of the Royal Office said after a ministerial council chaired by King Mohammed VI.

The same meeting approved a draft law amending the integration as reserve officers of executives from institutions and enterprises who received training at the Royal Armed Forces.

Another law on cybersecurity was approved by the council providing for reinforcing the legal framework to protect information systems of state institutions and public enterprises as well as vital infrastructure.

The council also examined a draft law on security and defense equipment including arms and ammunition. It aims at regulating the manufacturing, trade, imports and exports as well as transportation of these equipment through the setting up of a tracing system.

North Africa Post's news desk is composed of journalists and editors, who are constantly working to provide new and accurate stories to NAP readers.
NEWER POSTGuinea: EU mobilizes €6 million for the fight against Covid-19
OLDER POSTReviewed Budget Law examined at Council of Ministers