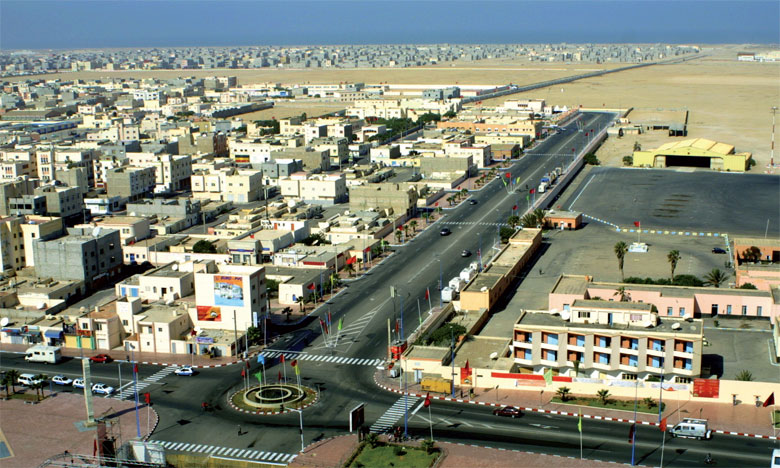 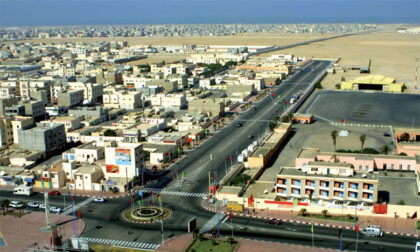 The outstanding socioeconomic development achieved by Morocco in its southern provinces is visible, tangible and undeniable. This irreversible momentum will not be affected by the orchestrated hostile campaign carried out by Algeria and its polisario puppet.

The remarks were made by participants at a meeting held lately via videoconference by “Sahara and Africa Center for Strategic Studies” and “the Association of Advanced Regionalization and Autonomy in the region of Dakhla-Oued Eddahab”.

Algerian rulers continue to refuse to shoulder their responsibilities claiming their country is not a party to the Sahara conflict, while their acts and policy show the contrary and confirm their direct involvement in this regional conflict, affirmed the speakers.

Meanwhile, Morocco continues to reach out to Algerian leadership to settle the differences through dialogue and negotiation, they added, citing in this regard the calls launched by Rabat to neighboring Algiers to establish a permanent dialogue mechanism to normalize bilateral relations and revive the Arab Maghreb Union to strengthen stability in the region and Africa.

The speakers deplored that all these Moroccan goodwill initiatives have been ignored by the Algerian regime for geopolitical reasons.

According to chairman of the Sahara and Africa Center for Strategic Studies, Abdelfattah El Fatihi, the hostile campaigns orchestrated by Algeria and Polisario come as a reaction to the national consensus around the Sahara issue, Morocco’s diplomatic victories and the growing international backing to the “serious, realistic and credible” autonomy plan offered by Rabat for a lasting resolution of the Sahara conflict.

For his part, Head of the Association of Advanced Regionalization and Autonomy in the region of Dakhla-Oued Eddahab, Ahmed Slay, said that Algeria is contradicting itself in the Sahara issue as it refuses to allow UN agencies to conduct a census of the population of the Tindouf camps and or to receive UN human rights envoys.

He urged Algerian authorities to listen to reason, honor their international commitments and end the sufferings of the Sahrawis sequestered for over four decades in the Tindouf camps, Southern Algeria.

North Africa Post's news desk is composed of journalists and editors, who are constantly working to provide new and accurate stories to NAP readers.
NEWER POSTMorocco continues to struggle with coronavirus hotspots in industrial plants
OLDER POSTMorocco insists Amnesty should provide proof for its allegations