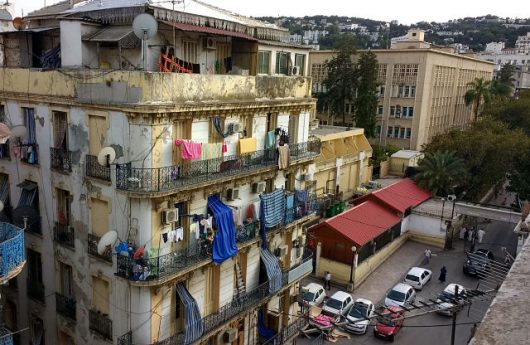 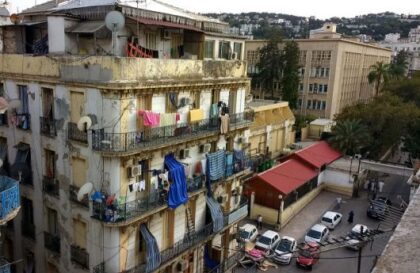 The World Bank, the second largest international economic institution with the International Monetary Fund (IMF), has officially downgraded Algeria to lower middle-income status, a category of countries where income is considered “lower middle”.

This new World Bank ranking is very bad news for Algeria, which is beginning to worry the international community because of its economic fragility, local media commented.

This new ranking also confirms a bitter reality: Algerians get poorer from year to year and the consequences of the financial crisis on the lifestyle of Algerians are starting to be felt.

The World Bank assigns the world’s economies to four income groups—low, lower-middle, upper-middle, and high-income countries. The classifications are updated each year on July 1 and are based on Gross National Income (GNI) per capita in current USD.

In clearer terms, the World Bank uses the GNI per capita criterion to classify countries according to their income and wealth. It is a means used to measure the human development of a country. Per capita income is one of the indicators related to the rate of economic growth and the quality of life in a country.

Since per capita income includes the total population of a country or region, i.e. the population that does not generate income or is economically inactive, it should not be considered directly as an average income, but as an indicator of a country’s standard of living. Per capita income is a means of assessing the relative wealth, general well-being and purchasing power of citizens.

In the case of Algeria, this indicator has been in free fall since 2013. From 2017, GNI per capita in Algeria is in worrying decline. This confirms the deterioration of the economic and financial situation of Algerians who have been getting poorer for the past 3 years, at the risk of being classified soon in the category of low-income countries, the media noted.

To keep the income classification thresholds fixed in real terms, they are adjusted annually for inflation.